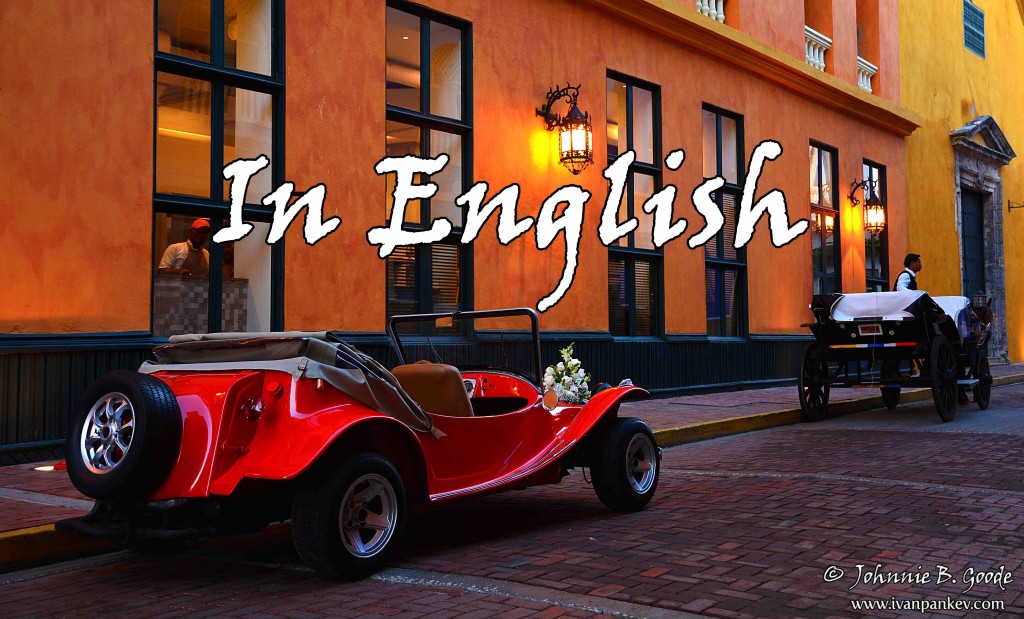 After an easy (and thorough) month-long tour of Ecuador, including trekking, beaches, crater lakes and exotic wildlife, I crossed in Colombia, knowing that my journey will end there. Though I had almost a month until my return flight, the fact that I already had a ticket affected my way of travel, making it way more intense. 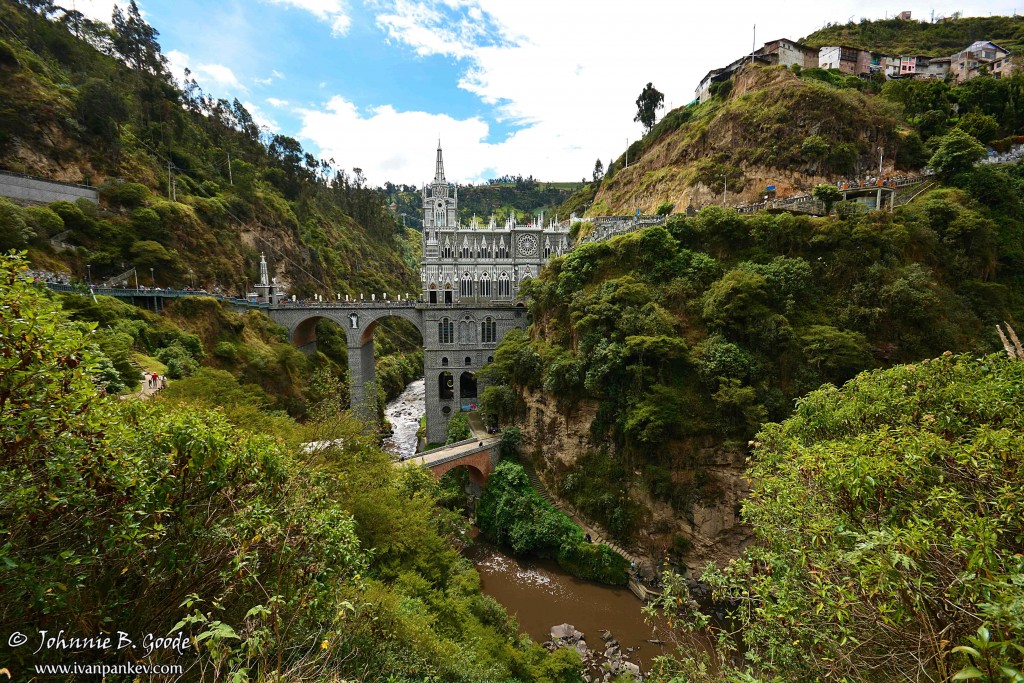 Situated only a few kilometers from the border the neo-Gothic cathedral El Santuario de las Lajas was built over a narrow gorge and seemed unreal. Just like taken out of a fairy tale. 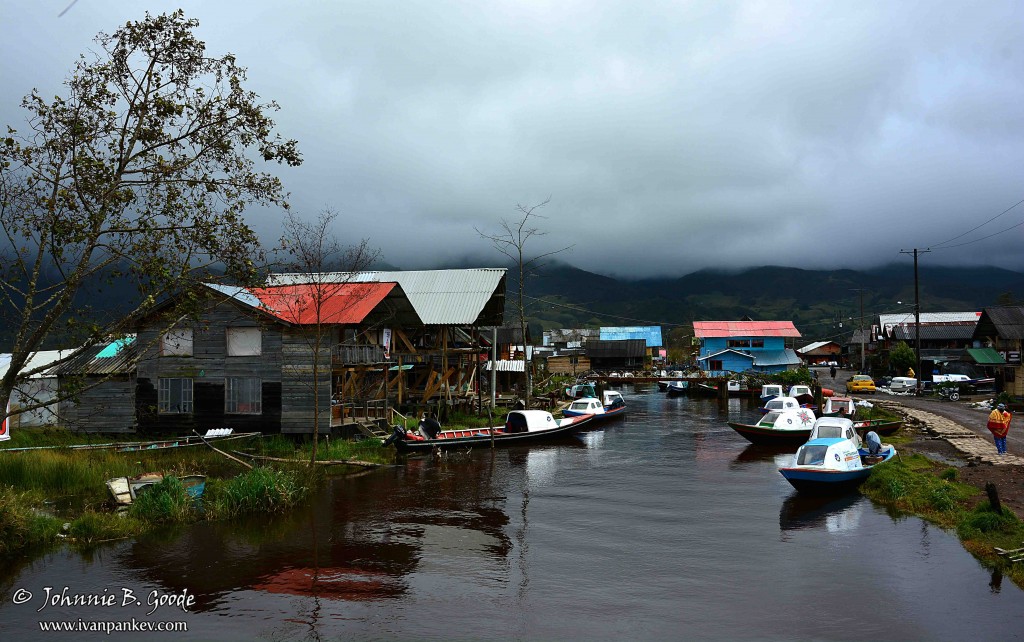 Not far away was Laguna de la Cocha, considered to be one of the largest and most beautiful lakes in Colombia. I couldn’t have a good look of the lagoon because of the fog and clouds, but the trip there was worth it if only for the scattered around shanty wooden houses, painted in bright colors and connected with wooden bridges.

The national archaeological park of Tieradentro, part of the UNESCO World Heritage List, was rather one of great historical importance than impressive. I liked the walk between the tombs, scattered around the region, more than the tombs themselves. 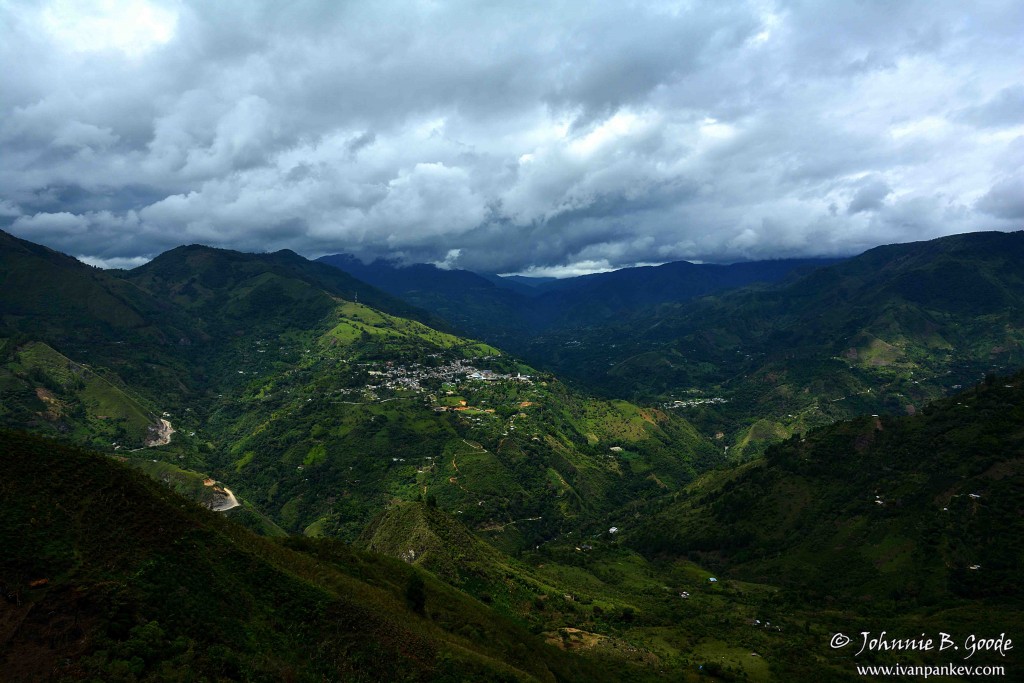 The surrounding mountainous landscape, covered in lush cloud forests, reminded me a lot of “The Lord of the Rings”. An added bonus was the complete lack of tourists due to the long and slow travel on bad roads and the fact that this was a FARC controlled territory. 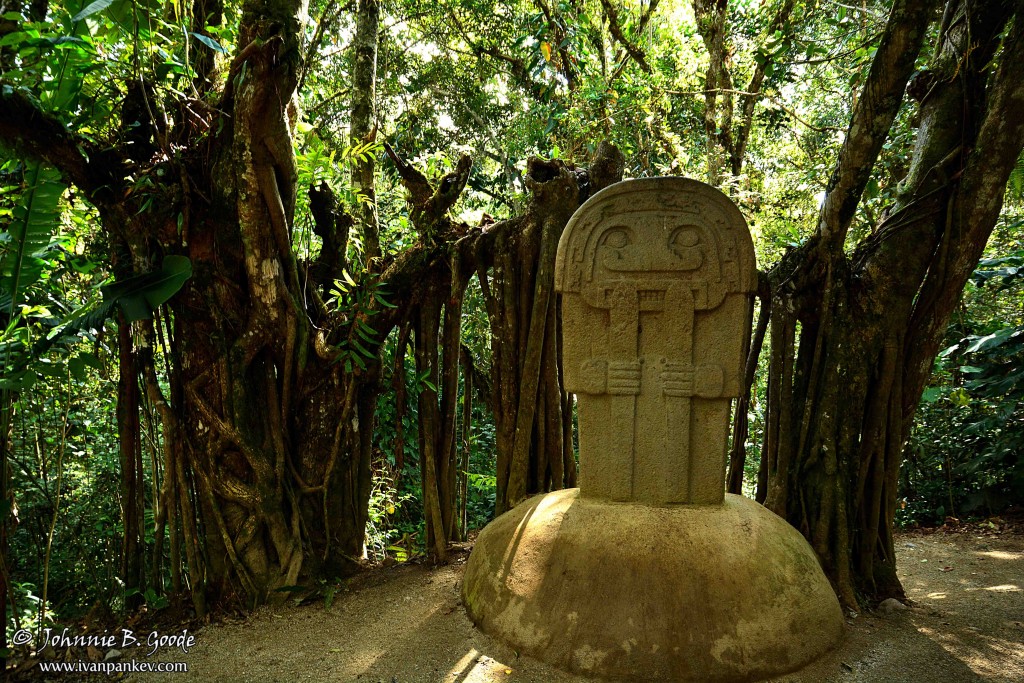 The hundreds antique statues of volcanic stone scattered around San Agustin varied in size – from one span to 7 m. – and resembled masked monsters and sacred animals. Besides being interesting, they were of a great historical and archaeological importance. Some of them reminded me of their larger counterparts on the Easter Island.

P.S. How did people inhabiting mountainous equatorial forest know what a penguin looks like?

The next part of my Colombian tour can be best described with the lyrics of a popular song:

“In restless dreams I walked alone

I was surprised how many cities with preserved colonial architecture and cobblestone streets there were in the country. Two of them were included in the UNESCO World Heritage List and other two were declared national monuments. 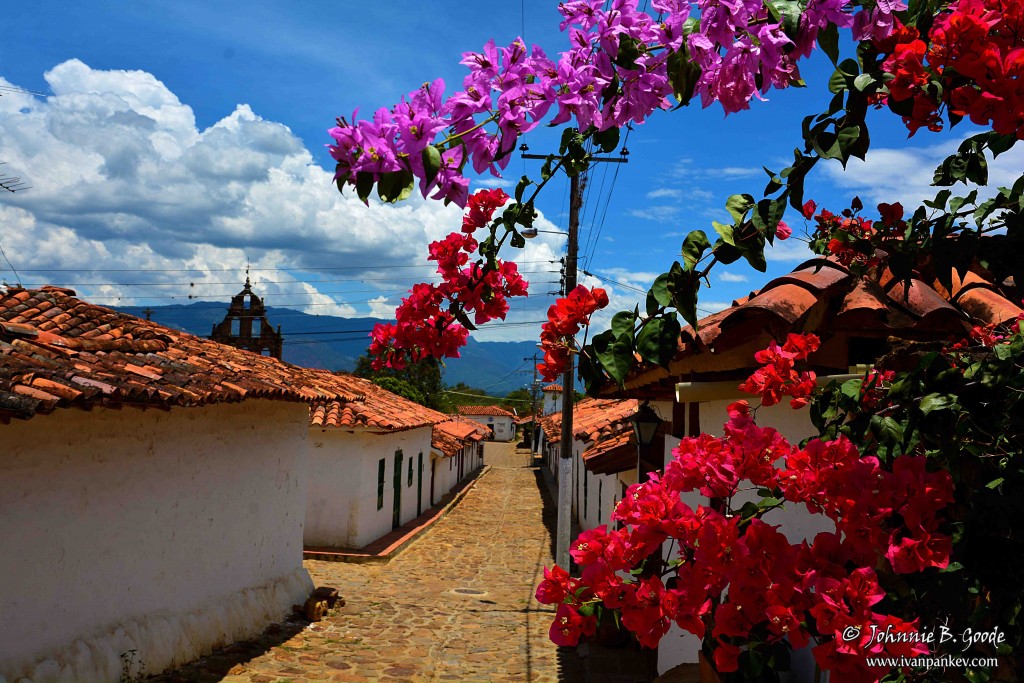 Of them all I liked Barichara the most. It was a small town, consisting entirely of renovated colonial whitewashed buildings. And the neighboring village of Guane looked like time had stopped there 300 years ago.

P.S. On the other hand, the praised and inaccessible Mompos failed to impress me and definitely wasn’t worth the effort. 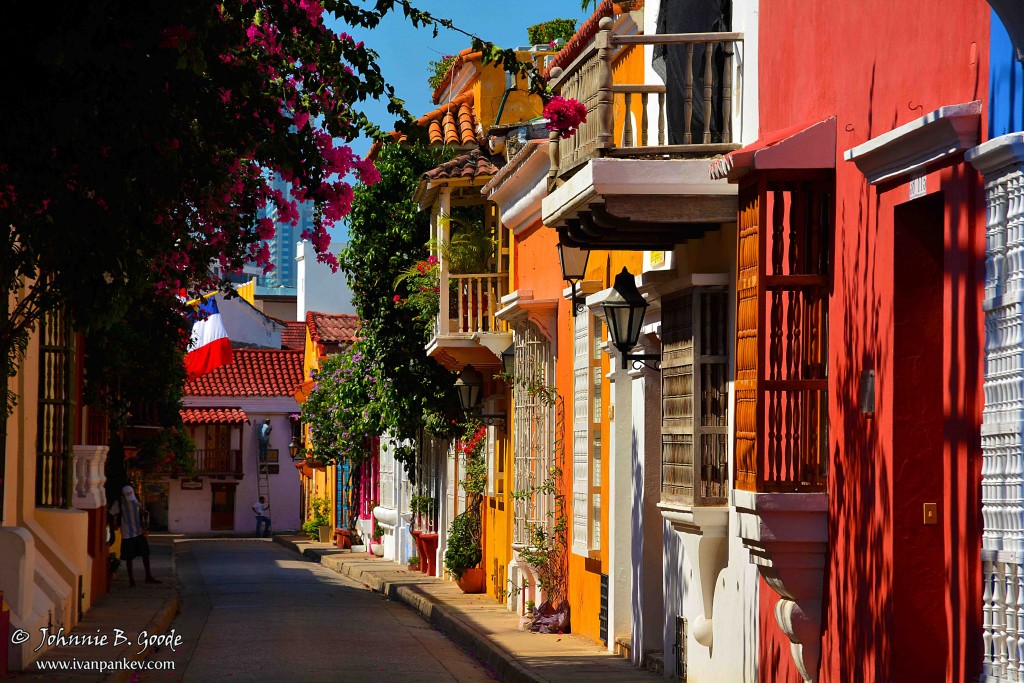 Cartagena de Indias is considered to be the most beautiful city in Colombia. Because of its high walls, surrounding a well-preserved historical center, I likened it as the South American Dubrovnik. The only difference being that here the combination of heat and humidity was unbearable.

P.S. After I visited a pharmacy, two medical centers and two hospitals, under the prying eyes of four health workers I had to pull out myself with bare fingers (not very successfully) the tick that had bitten me.. 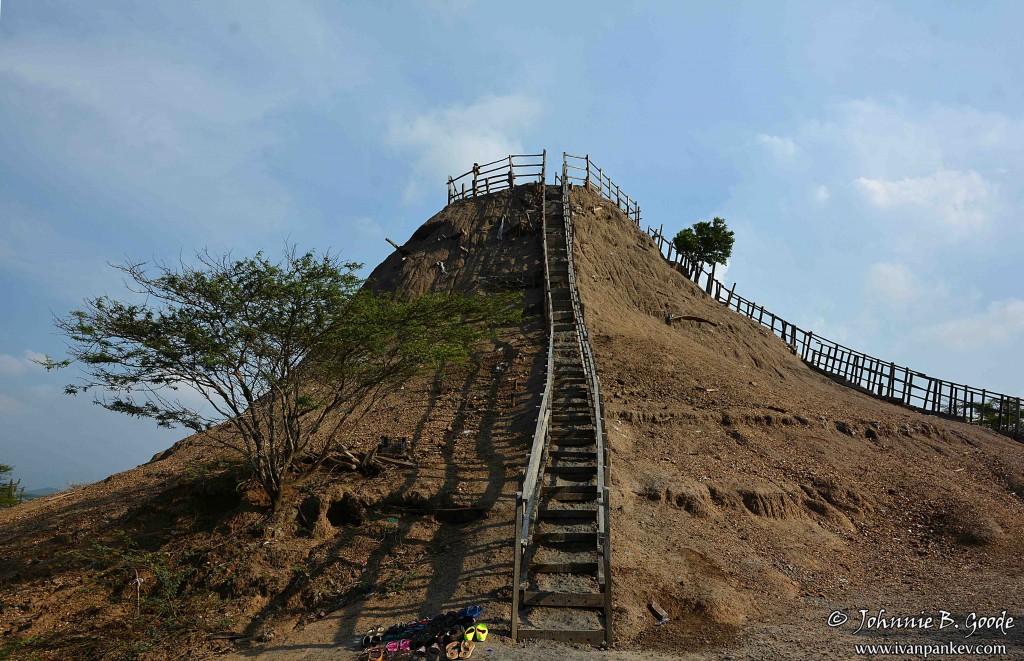 The 15-meter mud volcano Lobo El Totumo looked like a small version of a real one. The only difference was that after the “photo session” I went inside its crater for a therapeutic mud bath.

The desertlike landscape and the scorching sun of Cabo de la Vela were mitigated by that blue, best described as Caribbean, which washed a coastline of small rocks and long, deserted sandy beaches. 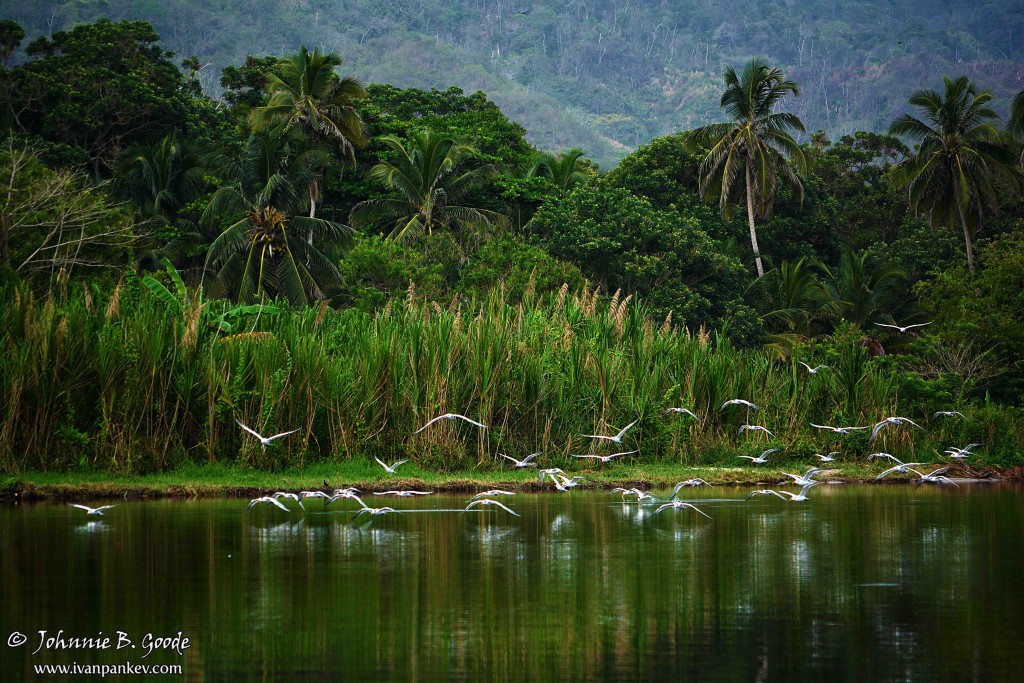 The overgrown with palm trees and lush tropical vegetation beach of Palomino was more appealing to my taste. Unfortunately it was deprived of functionality – due to strong undercurrents going into the ocean was not advised. The day was saved by the nearby freshwater lagoon, serving as a natural swimming pool.

Despite its location amidst beautiful nature, the hippie town of Taganga earned my antipathy at first glance. Pot-holed streets, tons of trash, stray dogs and crowds of stoned tourists. The most critical situation of my entire journey happened here. I had a purely practical discussion with two local young men on the topic of: “Whose actually is MY camera?” which ended up with … “measuring our knives”.

After totally more than eight months of travelling around South America I finally found a place that I could define as “Paradise on earth”. Small protected coves of turquoise water and beaches of fine sand and overhanging coconut palms. Tayrona National Park was the perfect place to gather some tan and heat before going back to Bulgaria for yet another winter. 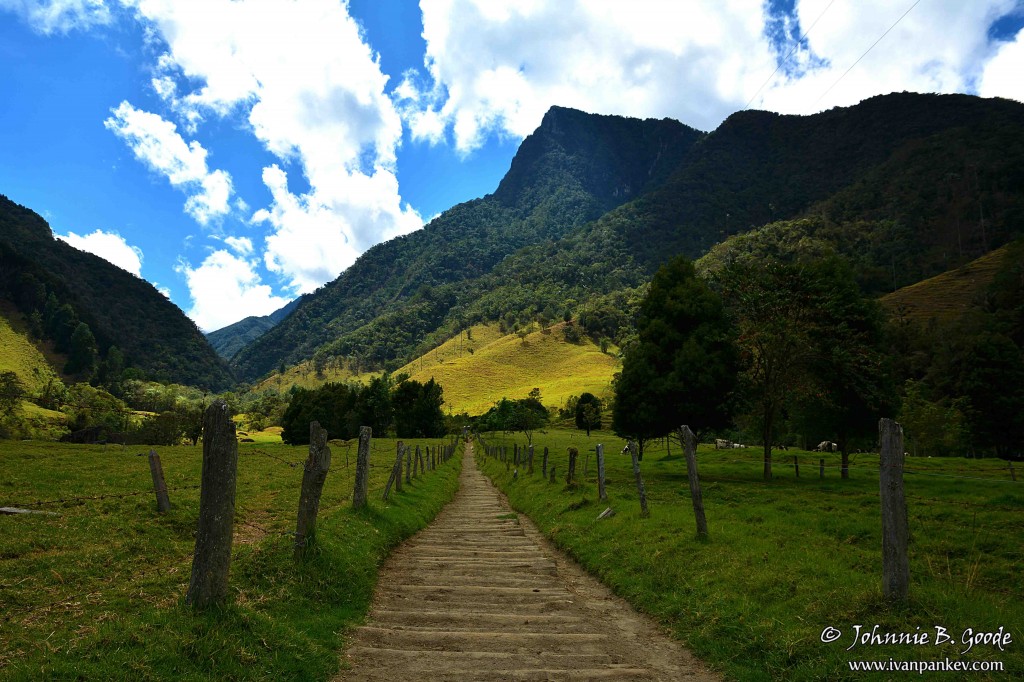 Salento was a popular destination for foreigners and its streets were full of rambling tourists. Instead of being annoying this created a pleasant atmosphere. Undoubtedly, this was partly because of the surrounding “Swiss” landscape – a wide, green valley encompassed by jagged peaks. The illusion was spoiled by the strange wax palms, protruding 60 m. above the cloud forests.

Museo del Oro in Bogotá with its more than 34,000 exhibits of all important pre-Spanish cultures in Colombia is considered to be one of the most influential gold museums in the world. For the first time in my life I saw such a quantity of the precious metal in one place. However I must say that I could count on the fingers of one hand the items that could compared in beauty of craftsmanship to our Thracian treasures. 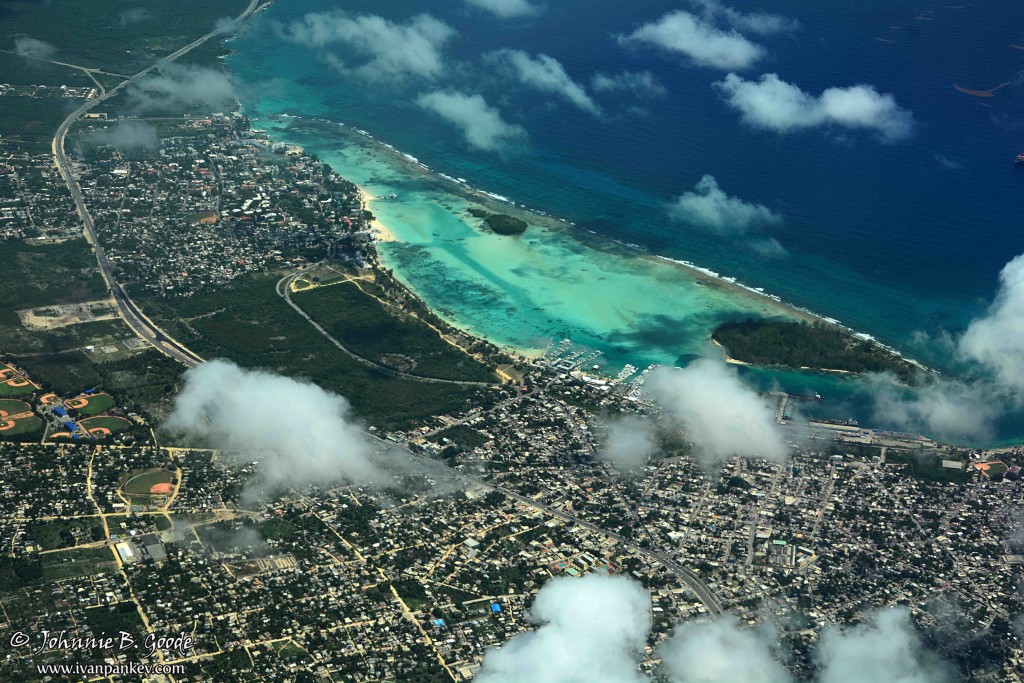 Hitchhiking in Argentina and Uruguay, trekking in the Central Andes of Bolivia, Peru and Ecuador, summiting a 6000-er, sailing along the Amazon River, sleeping in a desert oasis, relaxing on the beautiful Caribbean coast, spotting exotic wildlife, …

And now, … now it was time to go to the most magical place on earth – home!

P.S. It took me 4 flights and 46 hours (+ 8 hours of time difference), but I was finally home. Expedition “Surfer’s Technique” was officially over! 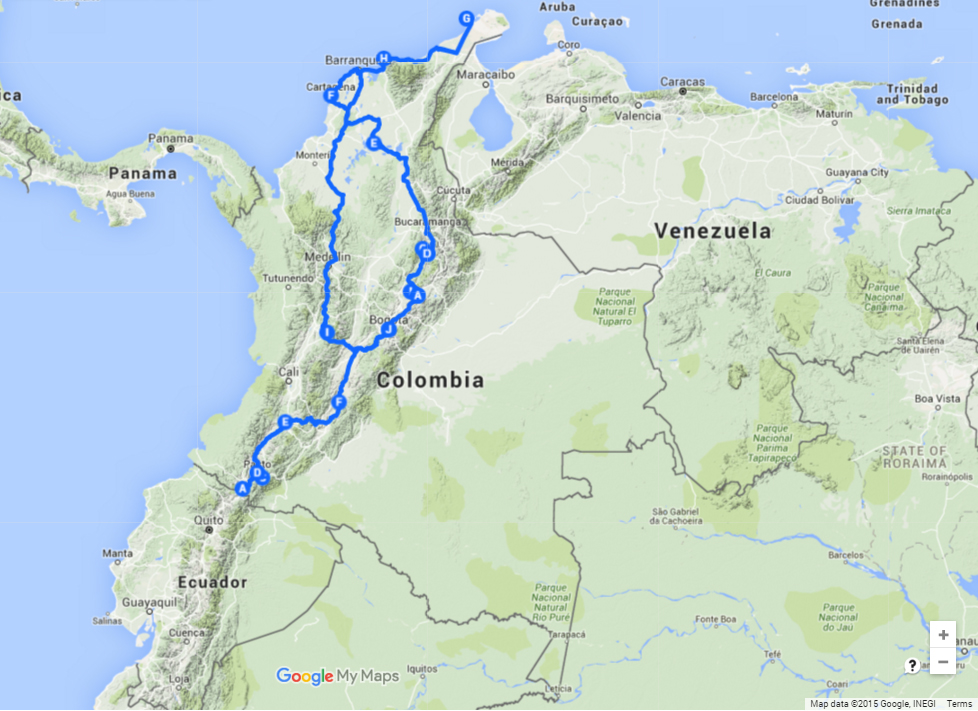