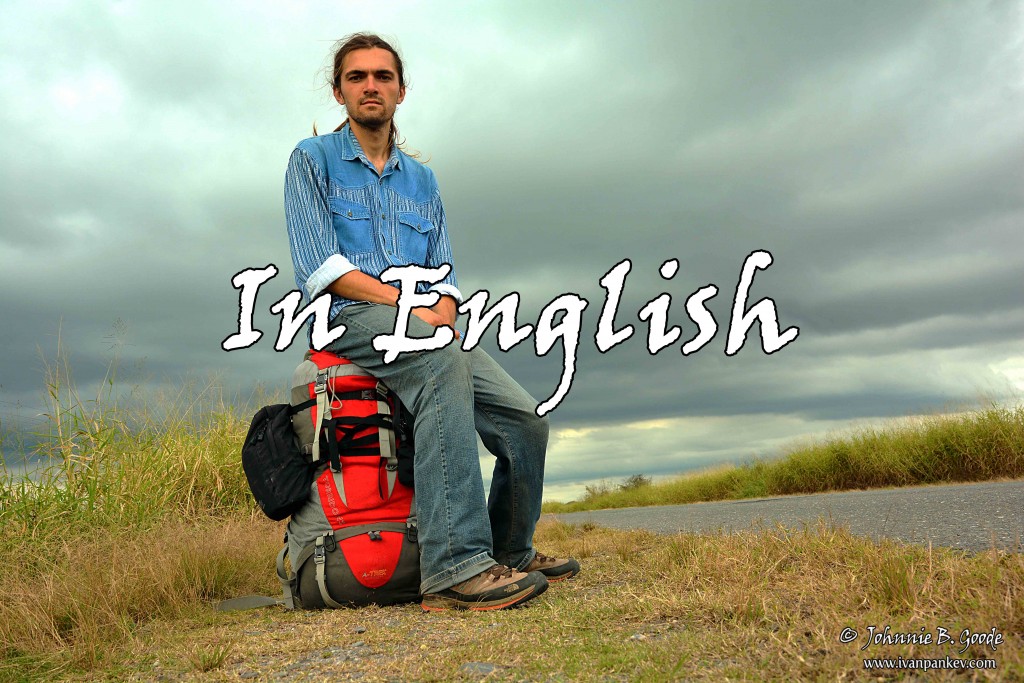 On May 19, two and a half years after the start of my first long journey South America, I once again found myself at the airport in Buenos Aires. The similarities between the two end with the equal starting point. This time I wouldn’t  be heading south but north. Besides I arrived with a one-way ticket, having no idea when and from where I would go home. The most significant difference however was that now Tatyana wasn’t accompanying me. I could rely only on myself, the backpacks with 30 kg. of equipment (almost 50% of my body weight) and the awakening knowledge of Spanish gained the last time. No plan, no reservations, no companion, no time limitation, letting events draw my route. We were just me, my demons and the road. Expedition “Surfer’s Technique”* had begun.

* Surfer’s Technique: The waves draw the route, not our desire where we want to go. 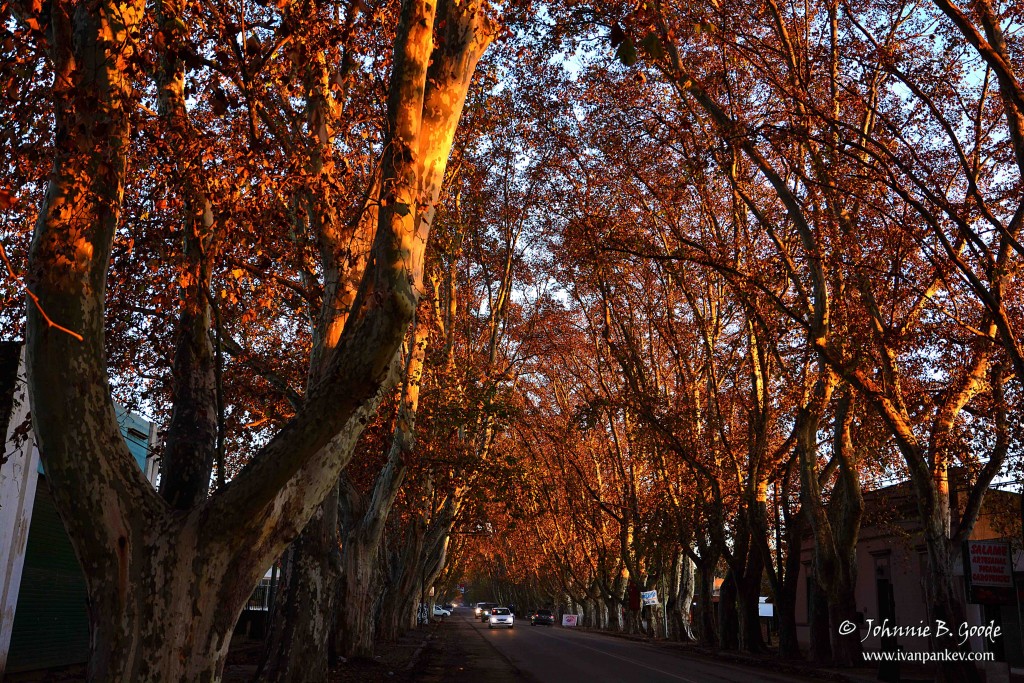 Until now I did not associate autumn with South America, but the sky was gloomy and the leaves were falling. “Winter is coming!” 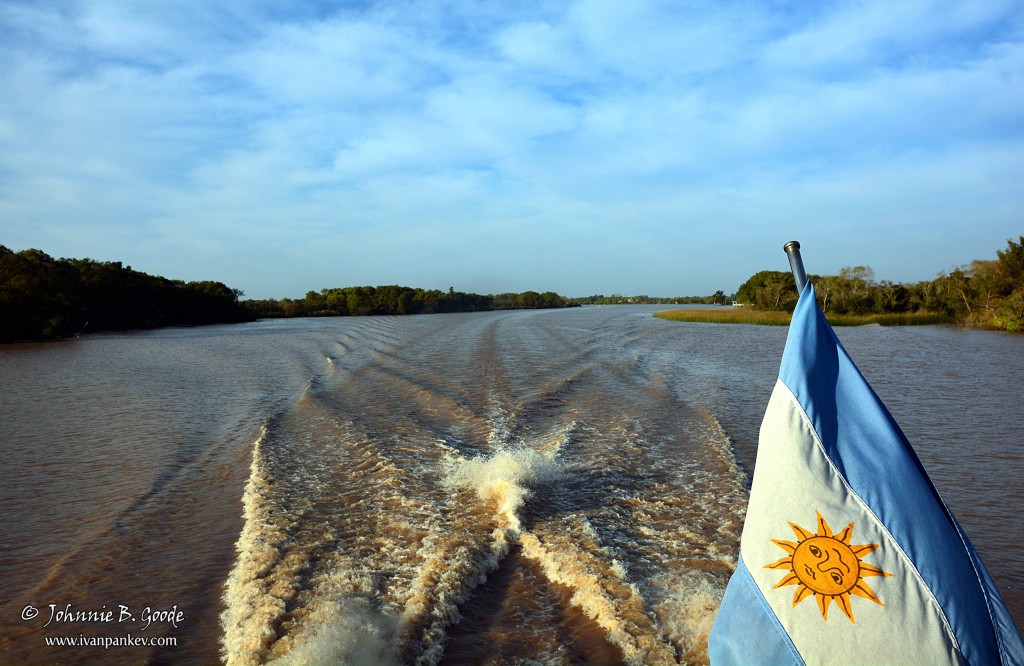 I stayed in Buenos Aires only two days, just to get used to the time difference and exchange some dollars on the black market. After a nice 3-hour ferry ride across Rio de la Plata from Tigre* I found myself in unfamiliar territory – Uruguay.

*Tigre: A suburb of Buenos Aires 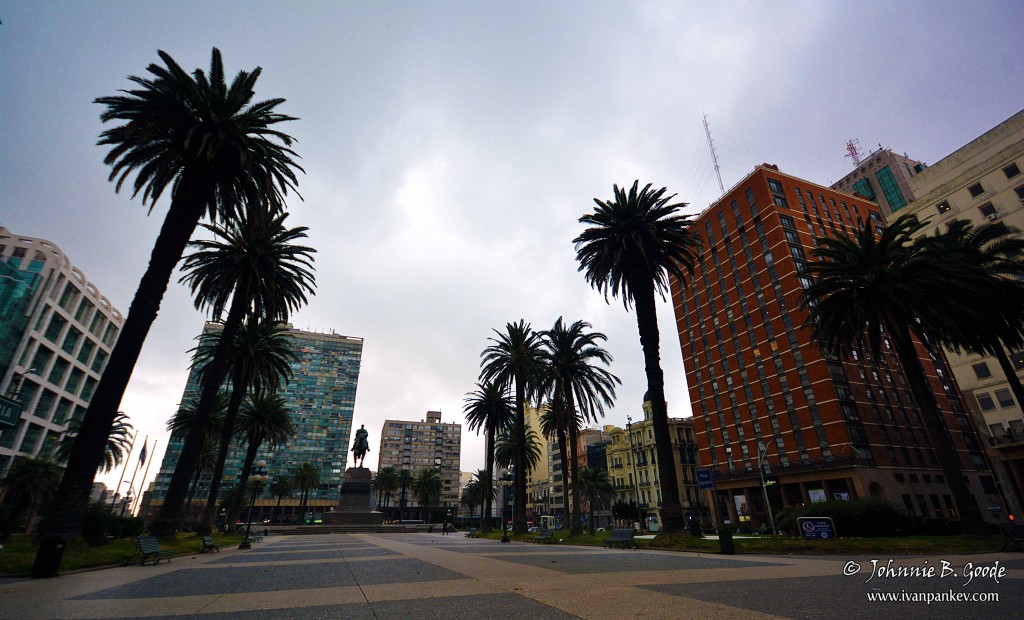 After a few days spent in hitchhiking and visiting the UNESCO World Heritage city Colonia del Sacramento and the capital Montevideo, I came to the conclusion that perhaps there was really nothing interesting worth seeing in this country. This opinion of mine was influenced by an unpleasant incident in which I gave 70 USD “as a present” to an Uruguayan of Italian origin, counterpart of Robert De Niro. 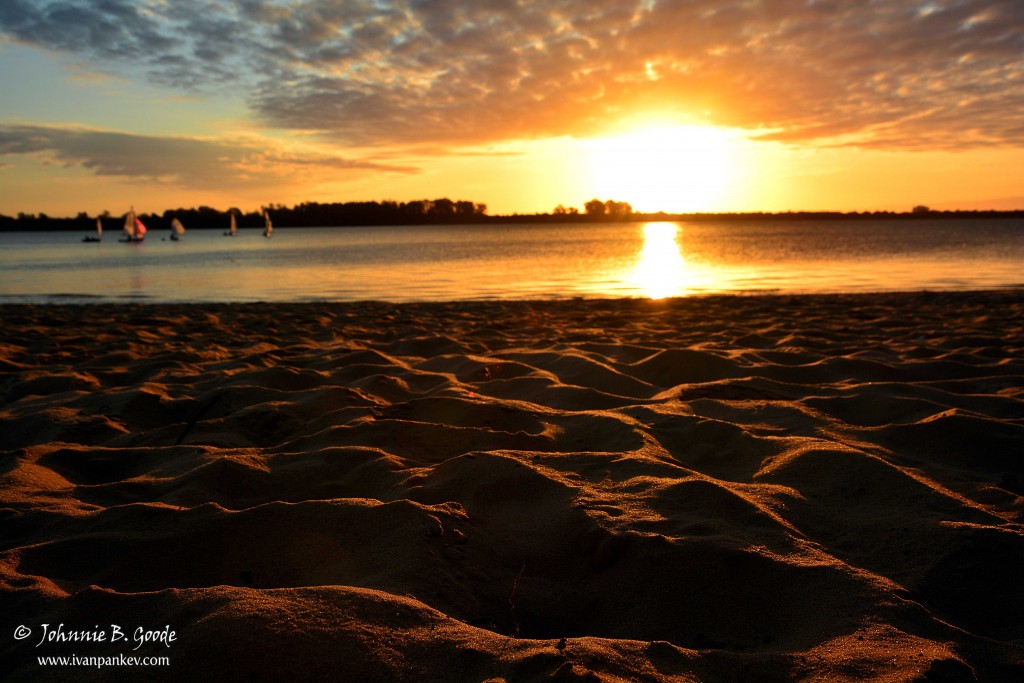 After the long Bulgarian winter the depressive South American autumn was too much for me. So I decided to cut the crap and head for the tropics as fast as I could. But “fast” is a very relative term when you are hitchhiking.

P.S. The locals claimed it was cold, but that didn’t stop me to take a dip in Rio Uruguay as a farewell. 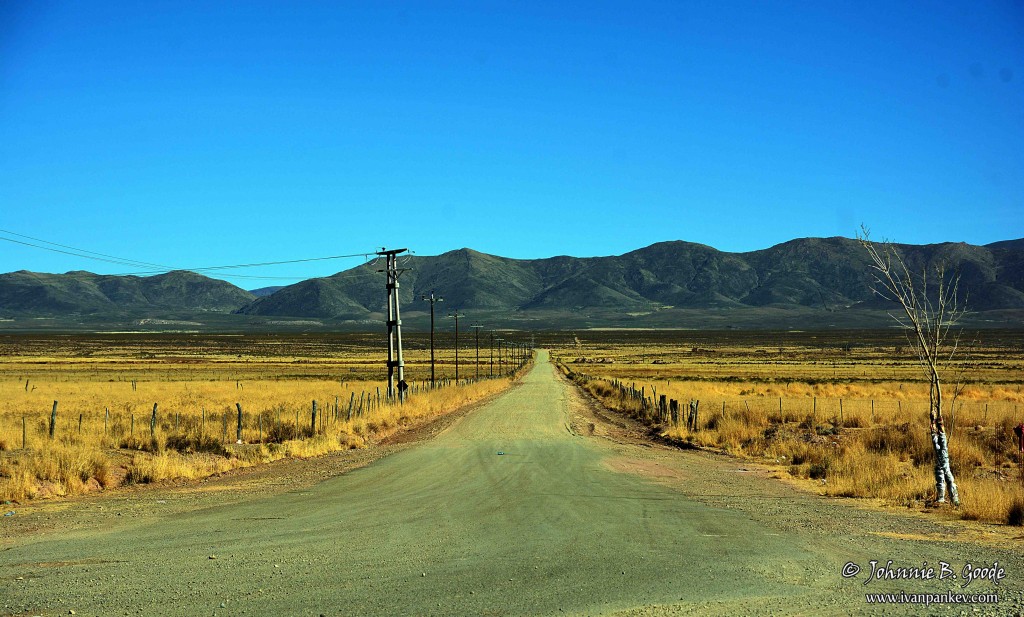 For the first time after two weeks of travelling, I felt the thrill. I had left the boring Pampa and entered the so called “Gringo trail”. As an ad says: “The best is yet to come”. 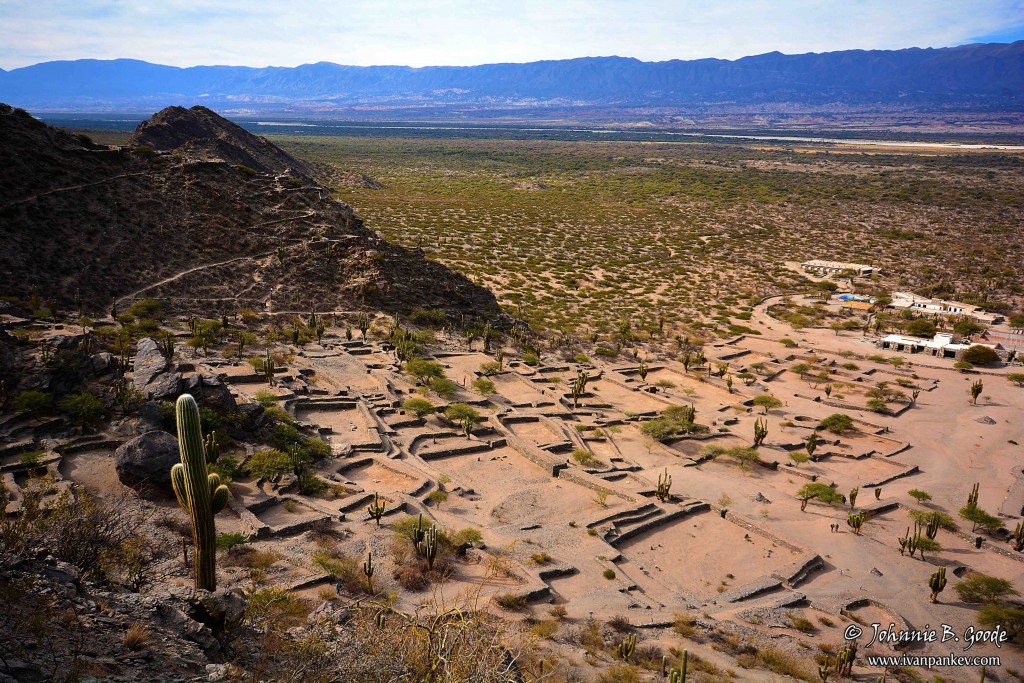 Since it was on my way and I’m a fan of archaeological excavations, I visited the pre-Spanish pukara Quilmes – the largest preserved ruins in Argentina. For many they would seem boring and uninteresting. For me it was worth even just for the walk in the surrounding hills and the views from them. 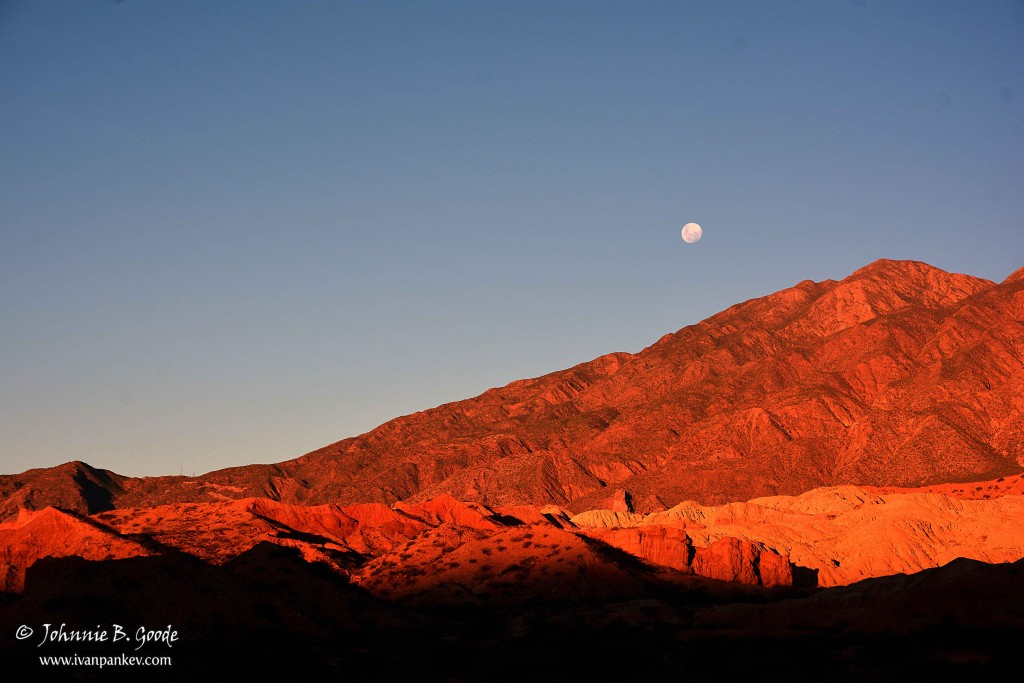 I earned my first paycheck in the New World – 400 Argentinian peso for 3:30 hours of work as assistant-surveyor. After that I watched a lovely sunset and not so lovely sunrise in the fairy Quebrada de las Conchas. Yeah, it’s not easy being a traveller. 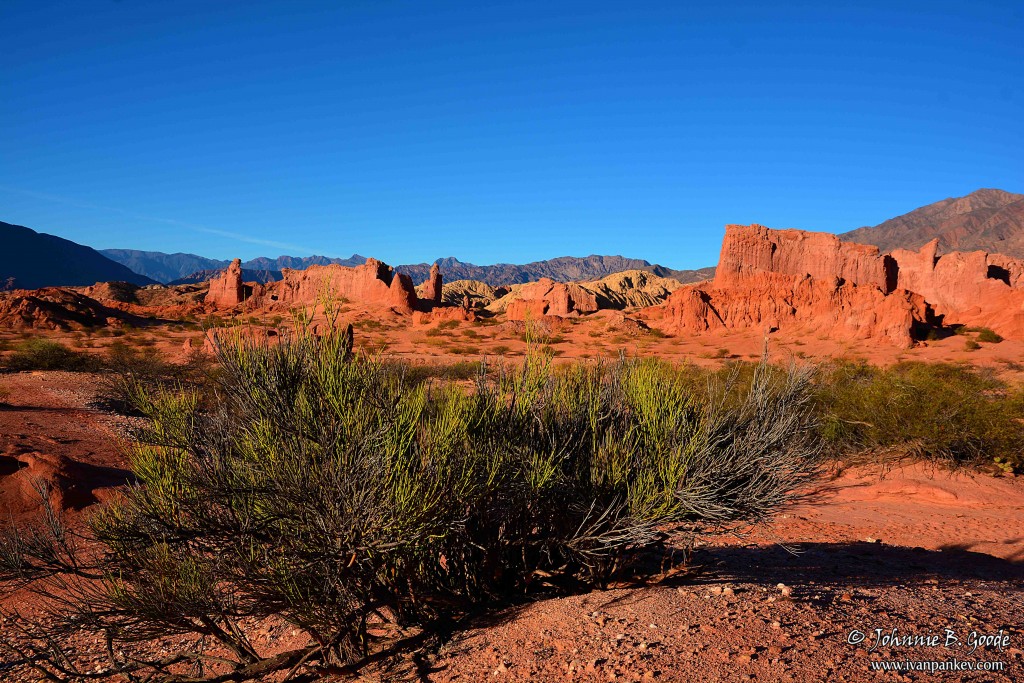 During our trip around Patagonia, other travellers who had passed through northern Argentina often advised us to go to Kafayate because the landscape there had been incredibly beautiful. Seeing it now for myself, I could appreciate it too. However, I would have been much more impressed if half an year earlier we hadn’t roamed around Cappadocia. 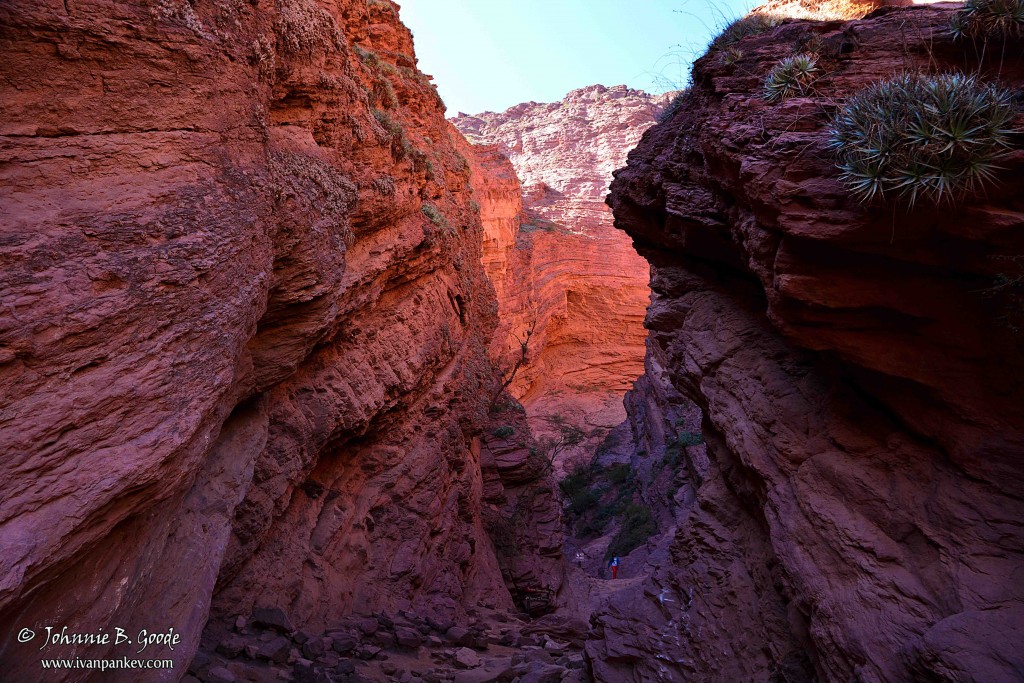 Garganta del Diablo or Devil’s Throat proved to be a very popular name worldwide – a cave in Bulgaria, a part of the Iguazu Falls, a gorge in Chile, near San Pedro de Atacama, and a canyon in Quebrada de las Conchas. This overactive imagination is a devil’s work.

The third largest salt flat in the world – Salinas Grandes, could not match the beauty of the biggest one – Salar de Uyuni, mostly due to the lack of a thin water layer that would turn it into a huge, natural mirror. 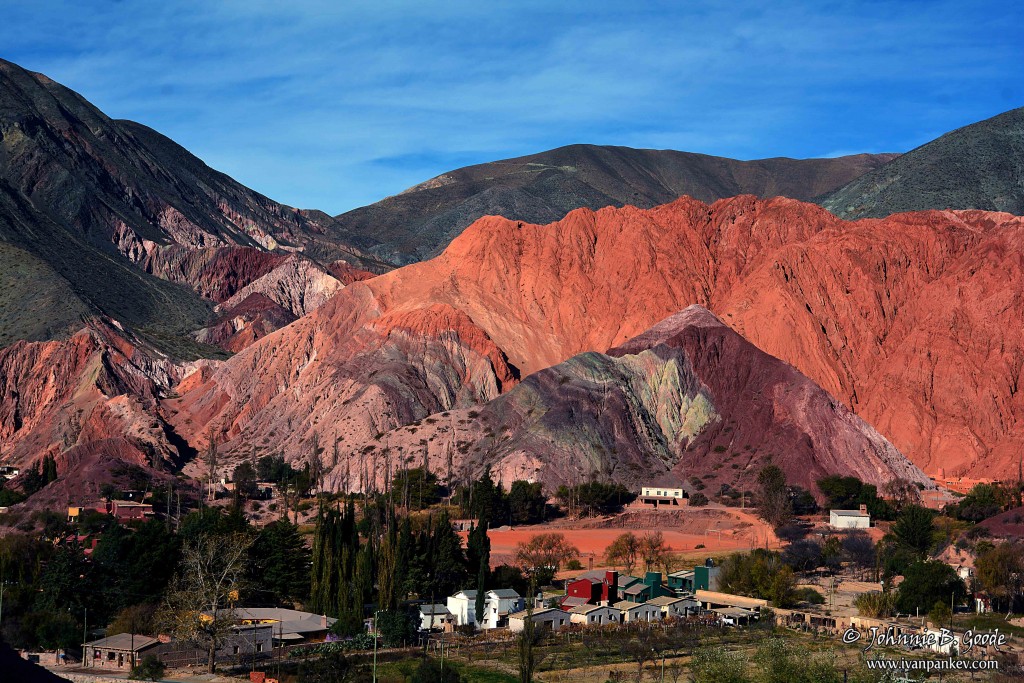 Rising above the village of Purmamarka Cerro de Siete Colores (The Hill of Seven Colors) was a real cacophony of colors and fully deserved its name. 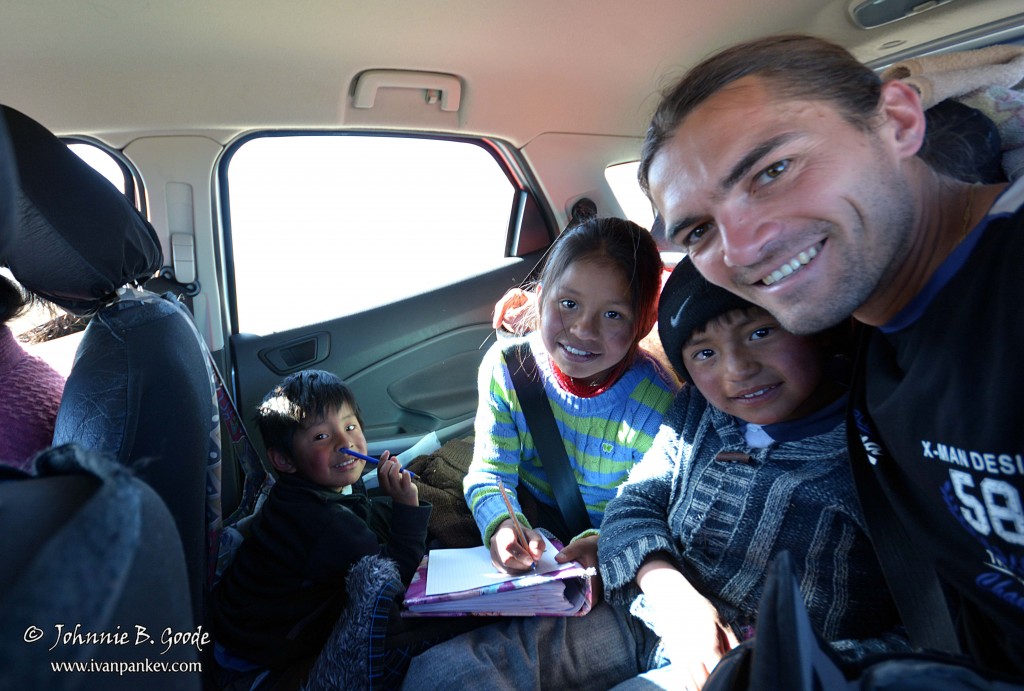 My last two days in Argentina were hectic. I got a Bolivian visa, watched a sunset over Salinas Grandes and a sunrise over the fantastic Hill of Seven Colors, crossed the Tropic of the Capricorn and slept at 2960 m.a.s.l. in the nice Quechua village Humahuaca just one ride away from the border. The Cordilleras were awaiting me!

P.S. Don’t cry for me Argentina… 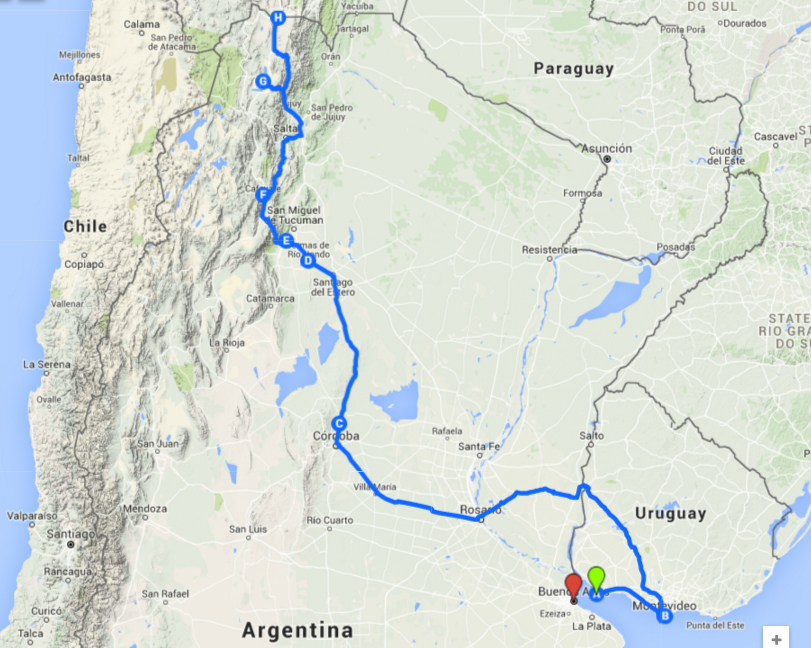 Go to part 2:“In den Cordilleren”