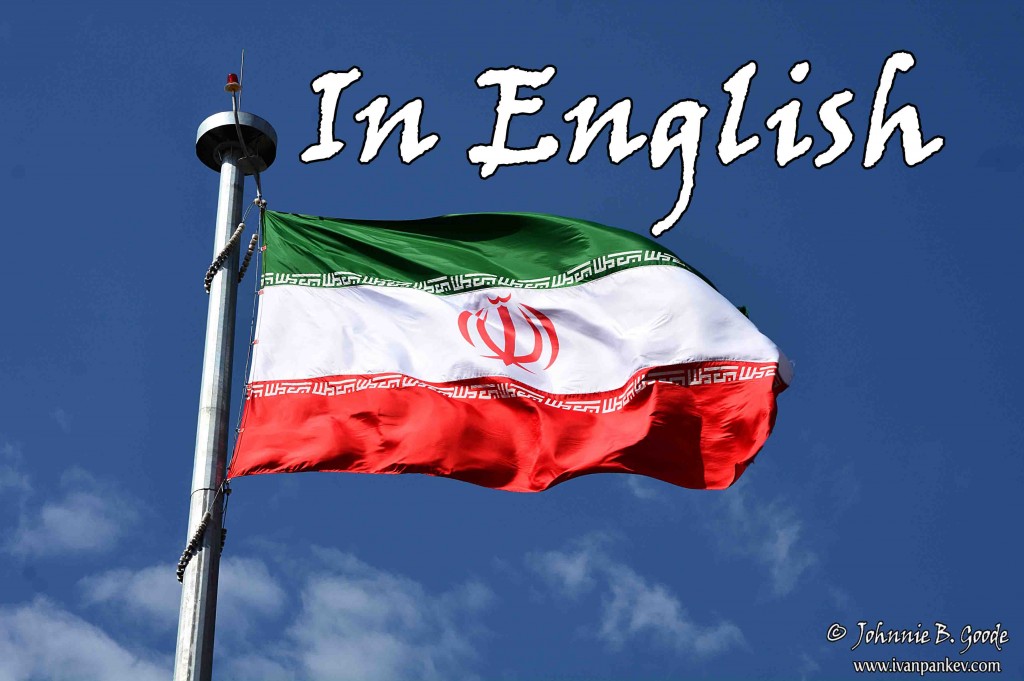 This is the story of my 5-month eastern journey through Turkey, Georgia, Abkhazia, Azerbaijan, Armenia, Nagorno Karabakh and Iran. In this part you will learn some peculiarities of Iran.

After the end of the short story in pictures of my eastern adventure, I decided to write a chapter for the peculiarities of Iran that surprised me the most. Some are well known and future visitors of the country should be aware of them, others are just curious. 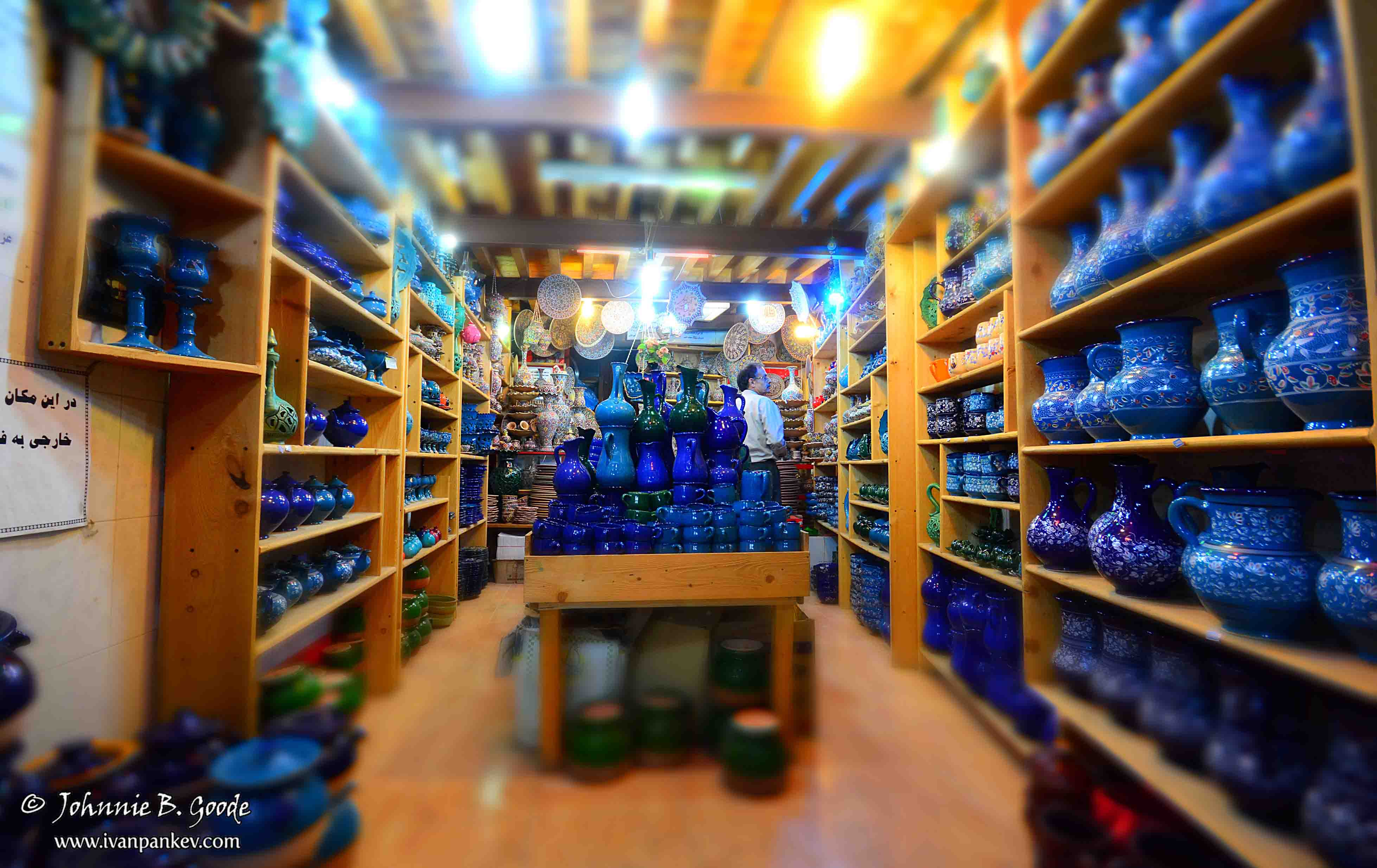 1. I will start with the practical peculiarities of Iran. Because of the economic and financial sanctions imposed on Iran by the United States, no international money transactions can be carried out. You can’t use foreign credit or debit cards to withdraw money from local ATMs or pay at POS terminals. The same applies if you go to the office of a bank. Shortly before my visit (August-September 2016) the sanctions were softened, but the situation remained the same. My advice is to bring enough cash to cover the cost of your entire stay. 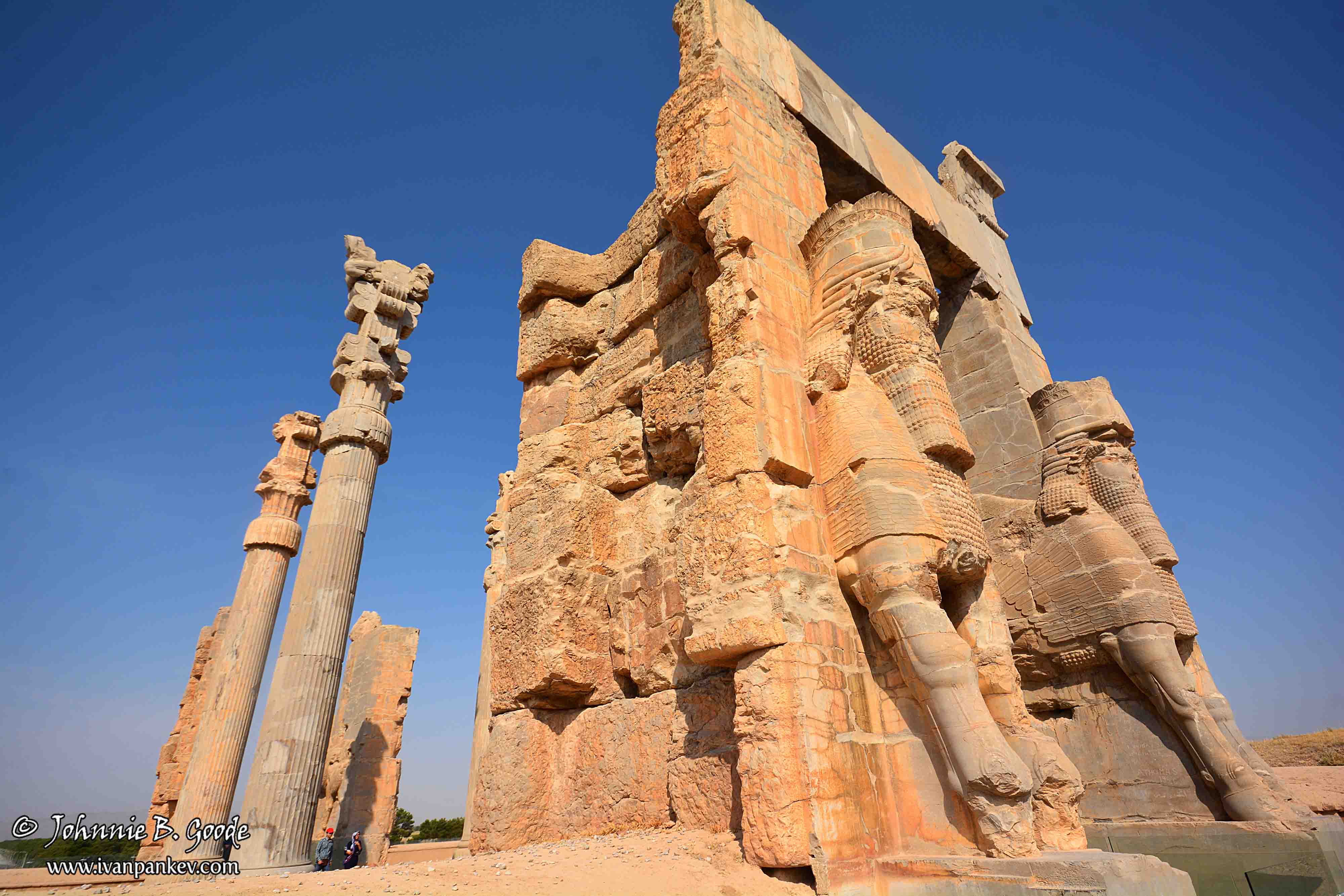 2. In comparison with Western Europe, Iran is definitely a cheap place, except for the services focused on the few foreign tourists. There are no hostels, the idea of ​​a shared room itself is unknown. Hotel prices are relatively high. In addition, since 01.01.2016 the double standard of entry fees of tourist sites is an official state policy. The difference is huge – when an Iranian pays 30,000 Rials for a ticket, the foreigners shell out 200,000 Rials. 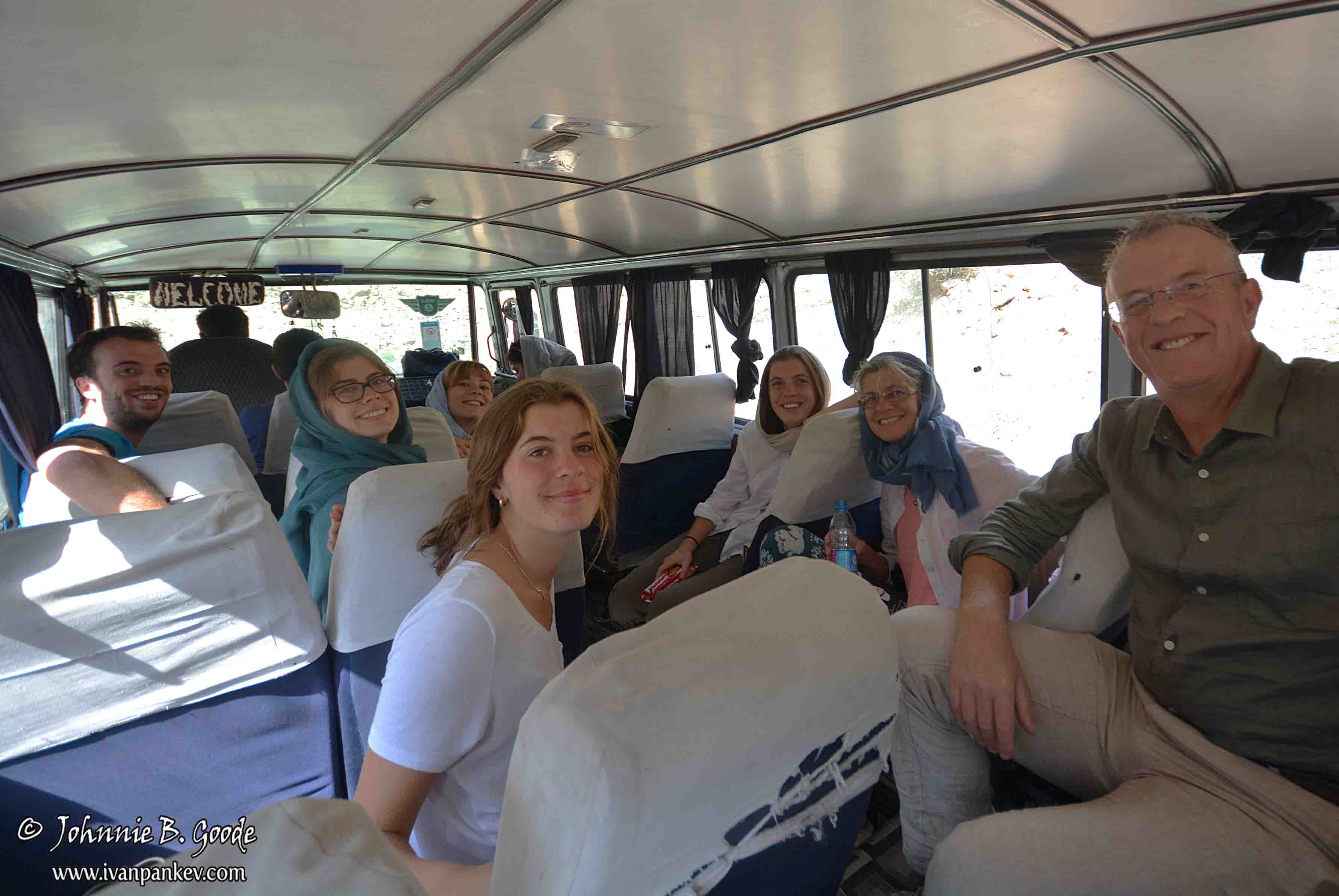 3. Iran is one of the few places in the world where it is better to be a Bulgarian than an American or a Briton. Visitors from these two nationalities are not allowed independently in the country. They should book a tour, organized by a local travel agency, and hired a guide for their entire stay. 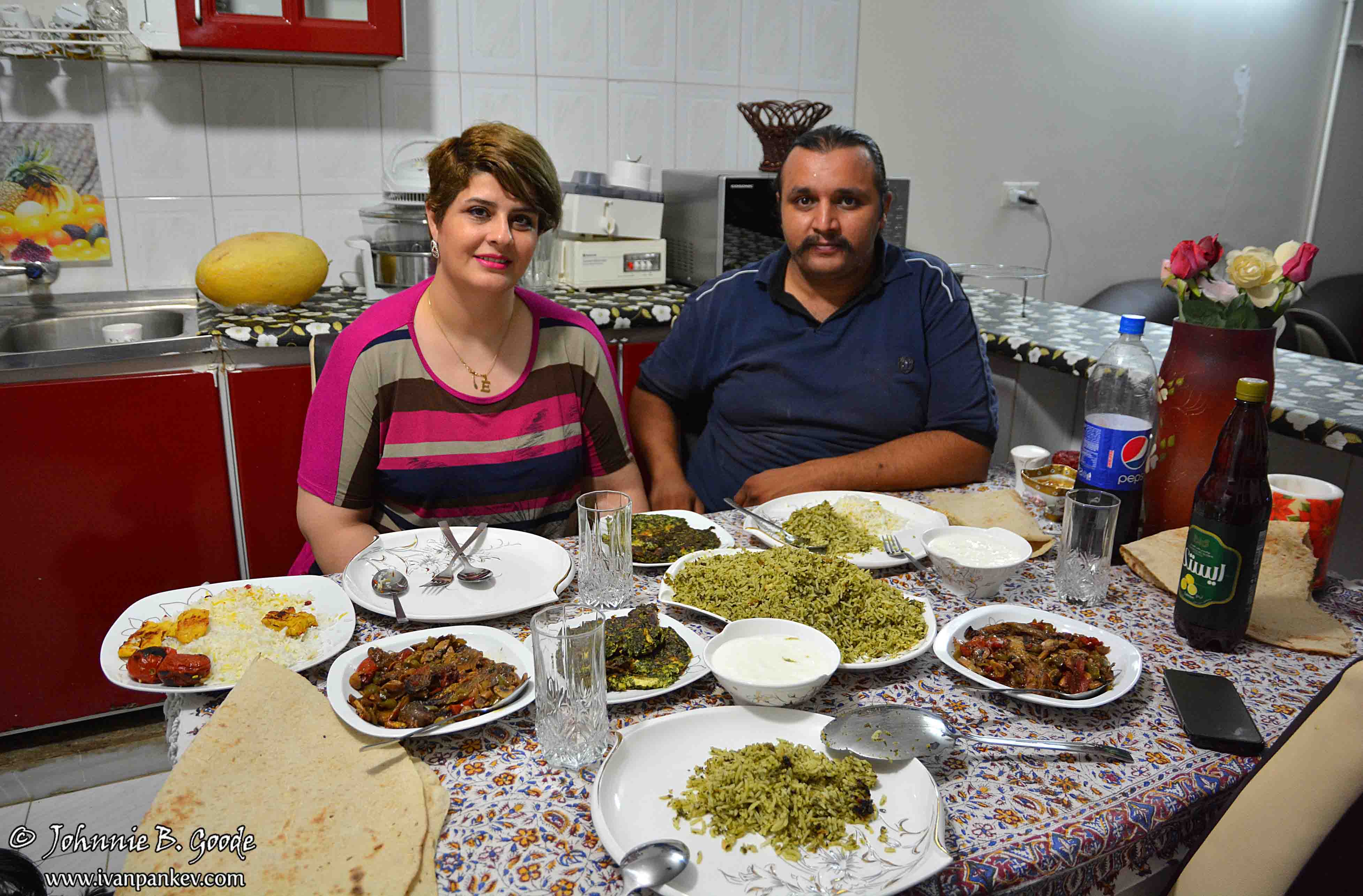 4. In order to control the visitors even more, the Iranians are officially prohibited from inviting tourists into their homes. I, however, found out from personal experience that this ban is not that strictly obeyed. In smaller towns it is somewhat through ignorance. In the capital and major cities there are Couchsurfing communities of young people eager to communicate with foreigners.  Of course it is done in secret because it can cause serious problems to both the hosts and the guests. 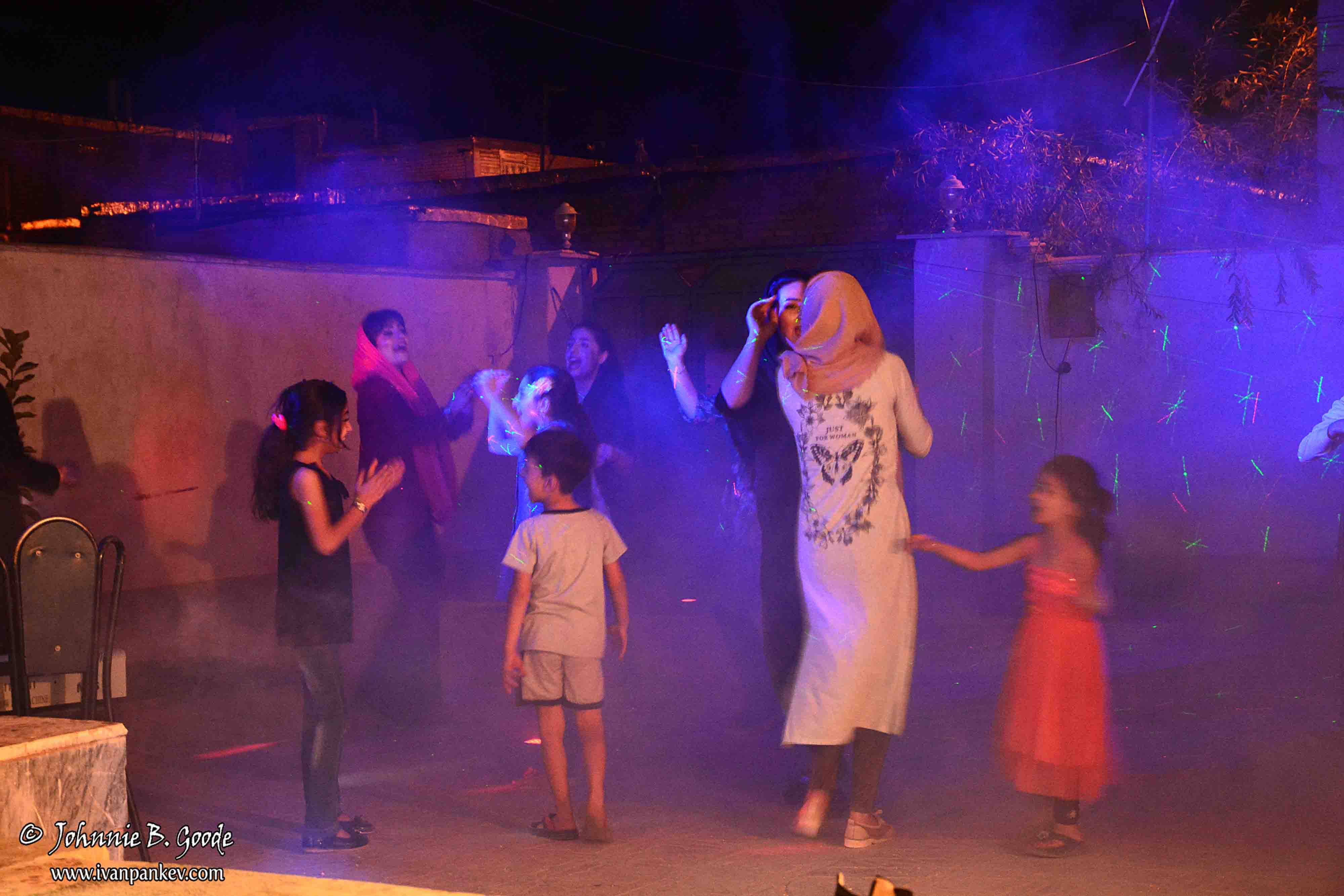 5. Since I started with the prohibitions: In Iran Western music and all dancing are banned, Youtube, Facebook, Couchsurfing and a bunch of other websites are blocked. But the locals have got the knack of it – they install VPN servers that bypass the restrictions. And I was lucky to attend a birthday party where the yard of a house was literally turned into a disco – loud music, strobe lights, a spinning disco-spotlight with color lights, even an artificial smoke machine. 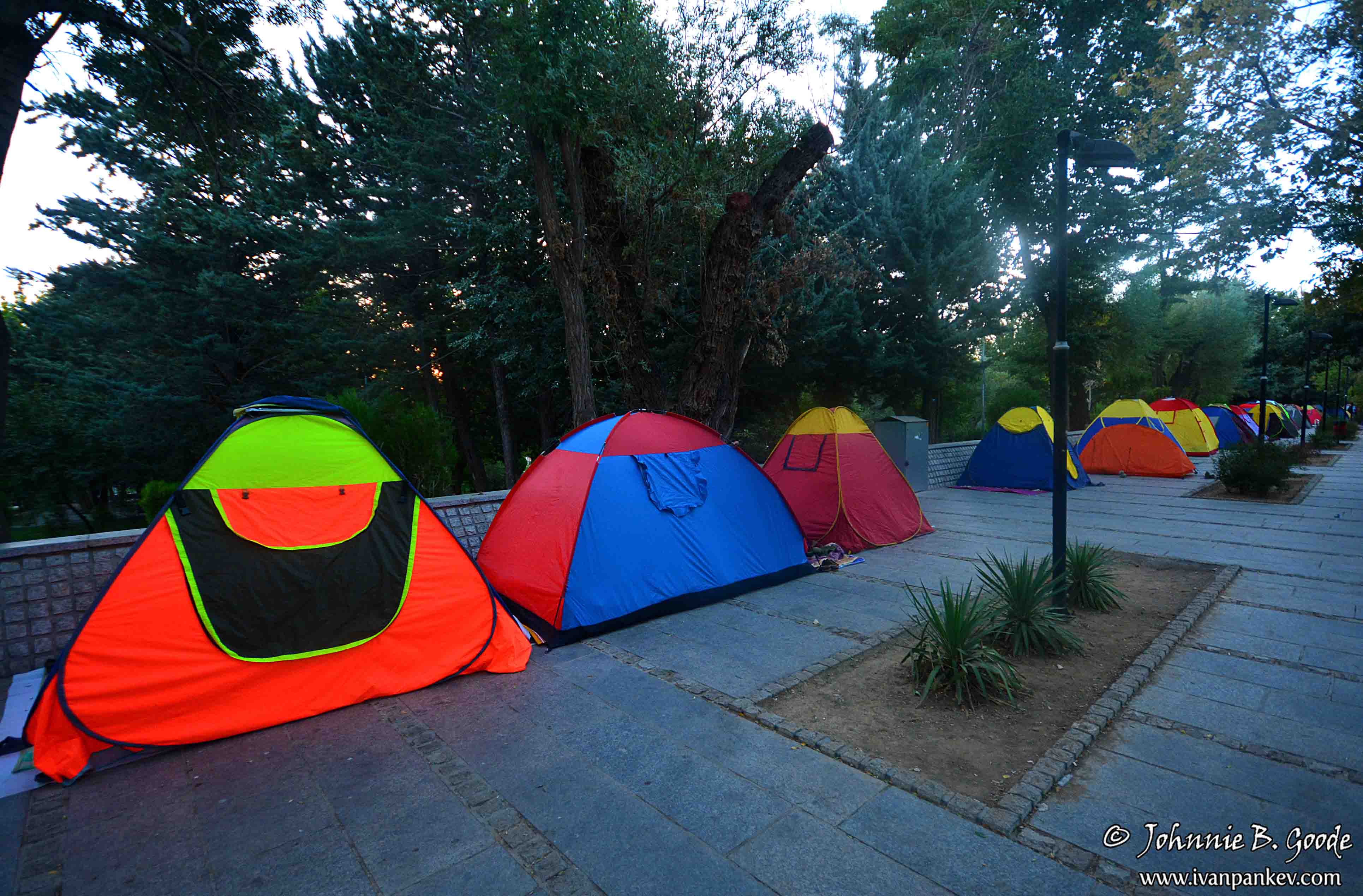 6. I was pleasantly surprised by the fact that every afternoon the parks are crowding with people. Large families spread carpets, open thermos with tea and lunchboxes or light charcoal barbecues. Whether because it is crippled by censorship, but locals look considerably less enchanted by the miracle of television than we are. They prefer meetings with friends to Turkish TV shows. This is equally true for both young and old. For this purpose, the parks are equipped with taps, alcoves, fire places, free toilets, and sometimes electricity plugs. Often after a long dinner the family pitches a tent and spends the night there. Travellers on a budget should take advantage of these peculiarities of Iran. 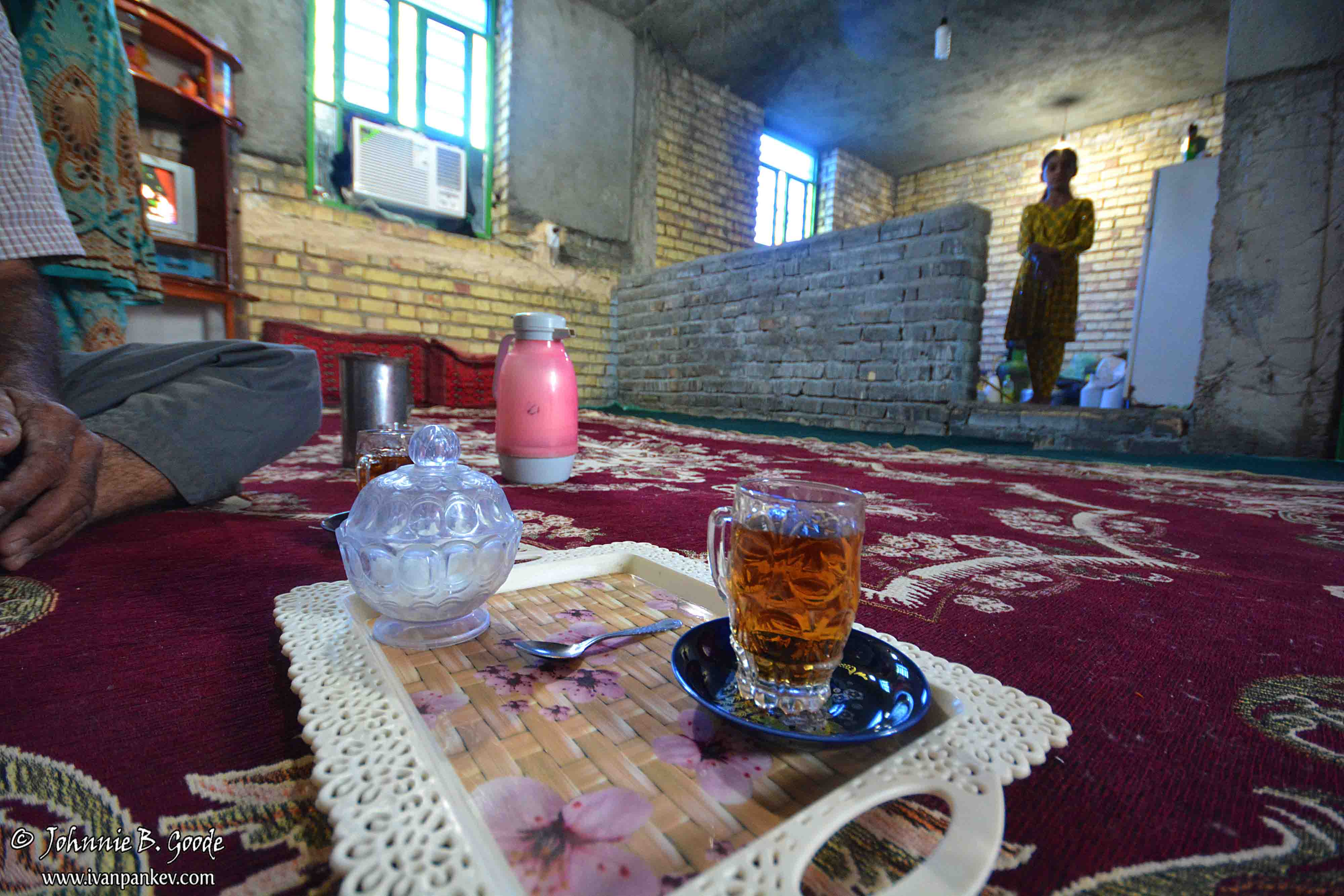 7. In addition to being free, the sleeping in parks has other advantages – tourists in Iran are generally few, and most probably you are going to be the only foreigner camping. This automatically makes you a mini-attraction for the sociable Iranians. It might take an hour but inevitably you will be invited to join one of the nearby tables. The type and abundance of food vary, but one thing is constant – infusion of black tea mixed with local herbs. The consumption of the amber drink is specific – they use lump sugar which they put directly into their mouths and sip the liquid through it. Sometimes for the same purpose dates are served. 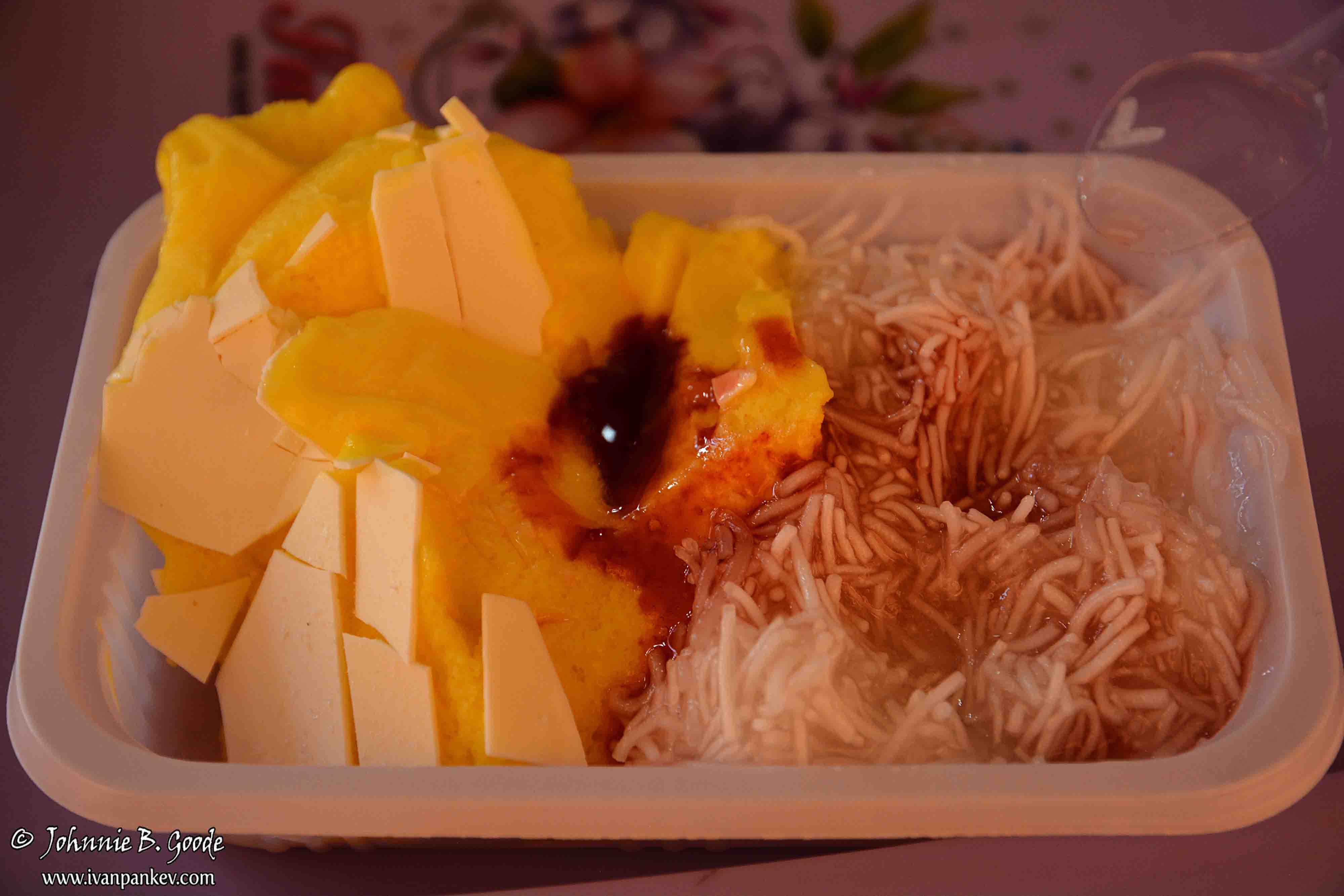 8. One of the typical local products is carbonated whey. They sell it in plastic bottles just like our yogurt but sparkling. I definitely didn’t like it. Slightly better was a kind of ice cream produced only in a few cities (Shiraz, Kashan, Isfahan) looking like spaghetti and served with lemon juice. 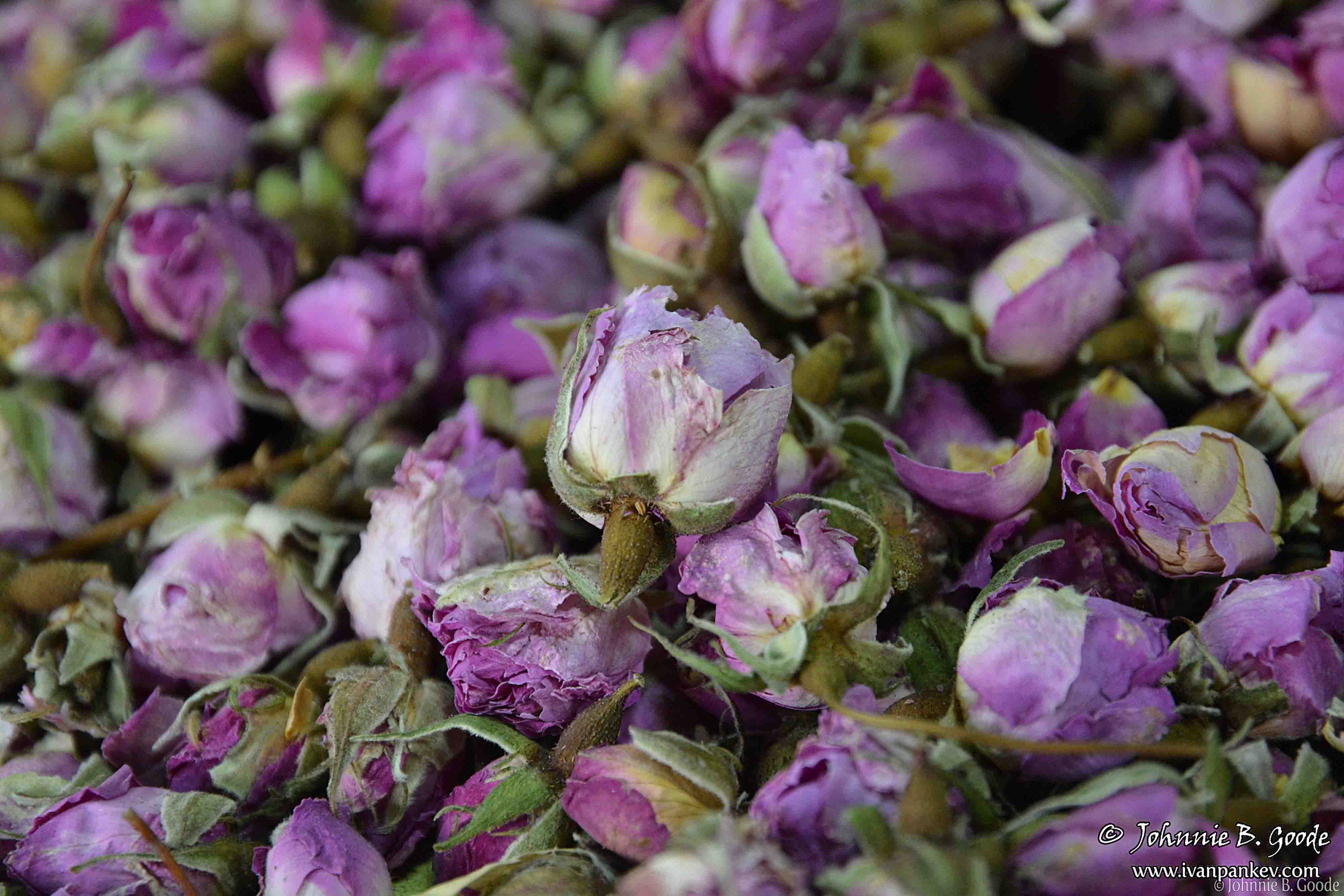 9. Iranians and especially the residents of Kashan are particularly proud of their rose gardens and the distillation of rose oil. Each year in that city a large rose festival is held. Their obsession has reached such proportions that they produce pastries with rose water. I disappointed a few people when I explained that for us it is not exotic at all, on the contrary – we have a long tradition and now Bulgaria is the producer number one of rose oil in the world. 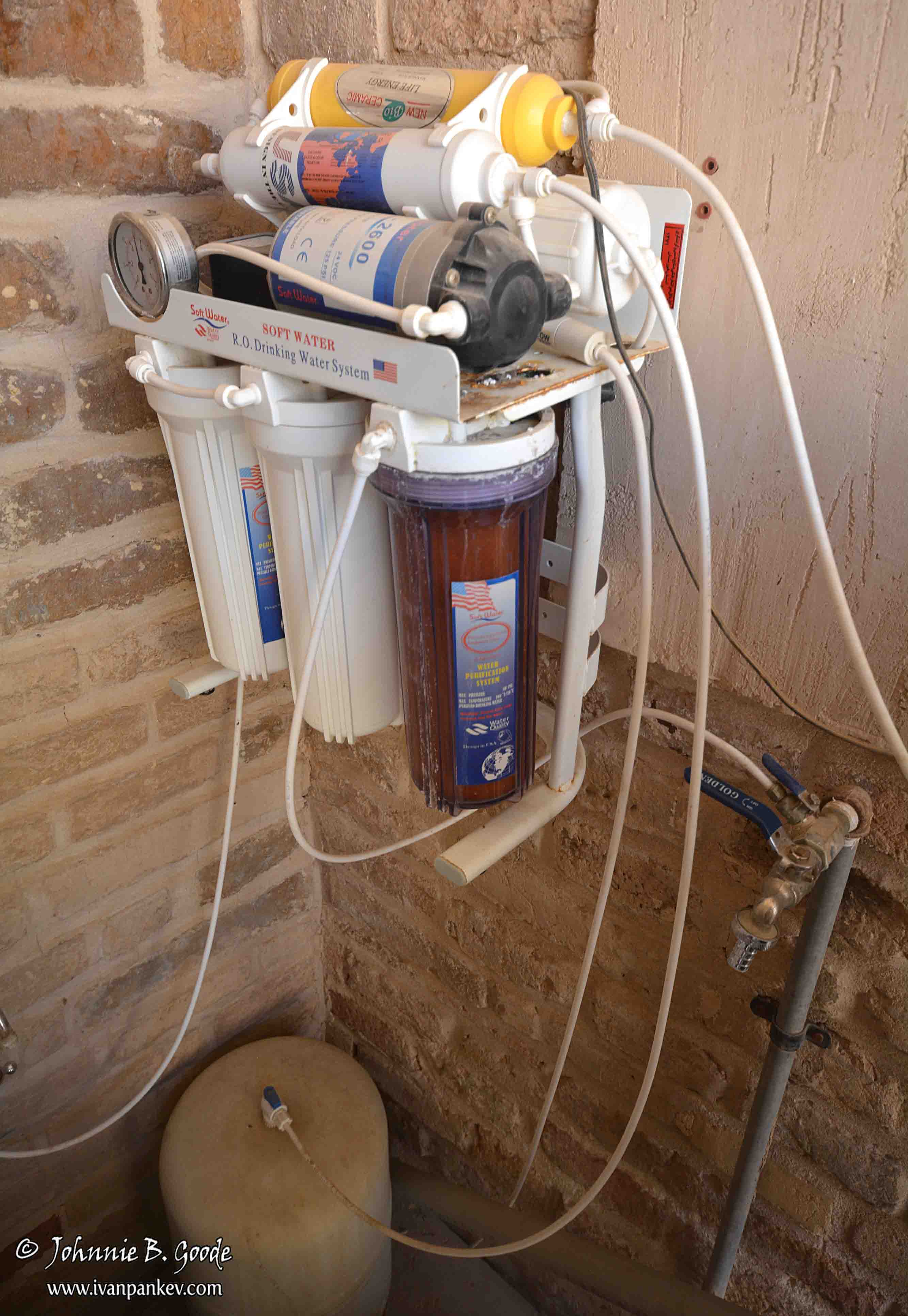 10. In view of the sweltering heat, the cold water machines scattered around city parks, mosques, tourist sites or just on the sidewalks are very useful (as long as you don’t drink only bottled water). Sometimes you stumble across such ingenious inventions like this on the picture. 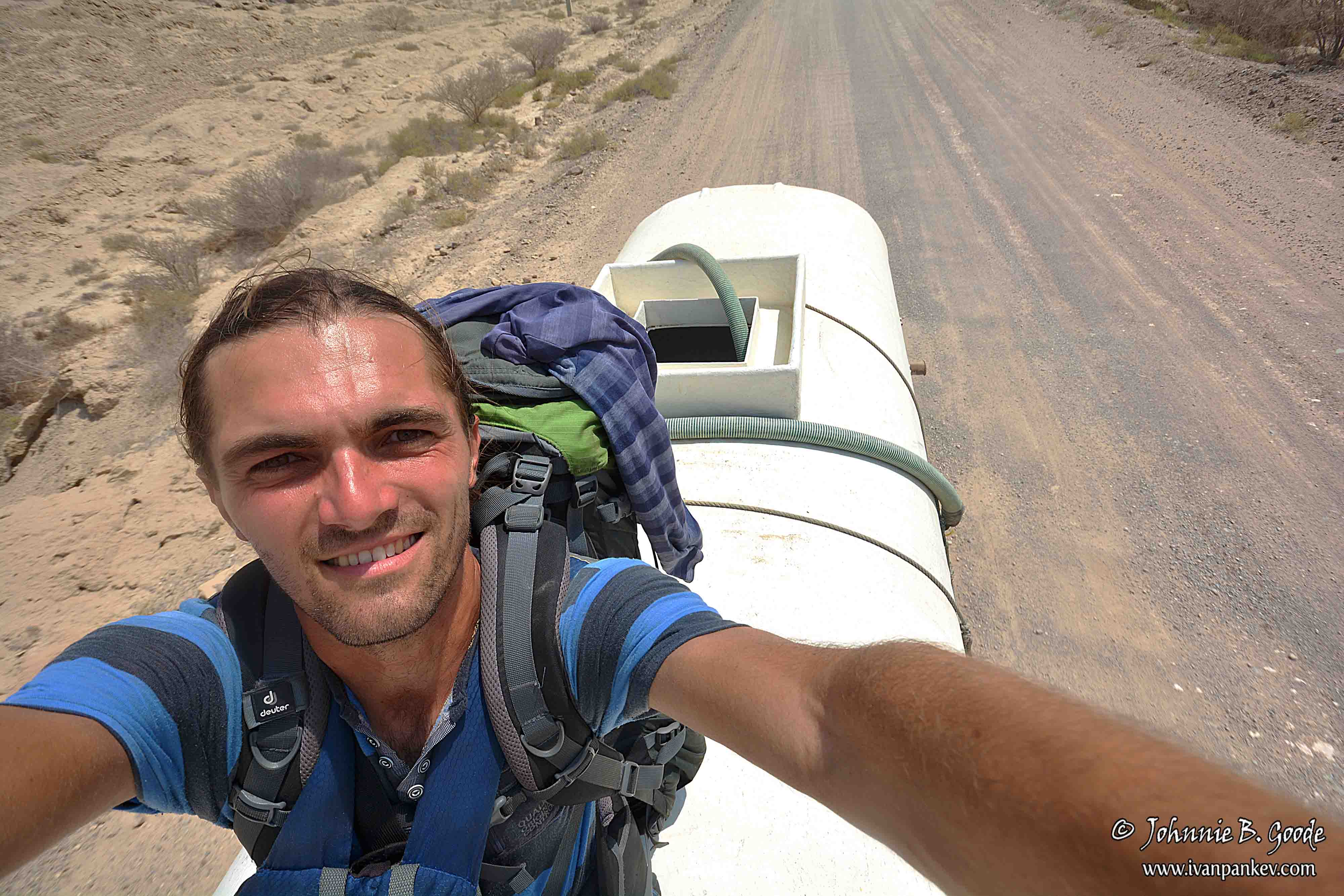 11. Almost every car in Iran operates as a shared taxi and people are not familiar with the concept of hitchhiking. Iranians are very responsive and if you explain in advance that you travel without money and you won’t pay for the ride, most drivers will still pick you up (including some official taxis). I myself travelled this way for over 6000 km. I found out that it works even better if instead of waiting in one place I was walking slowly down the road. If you are not in the mood for explanations, focus on the trucks. 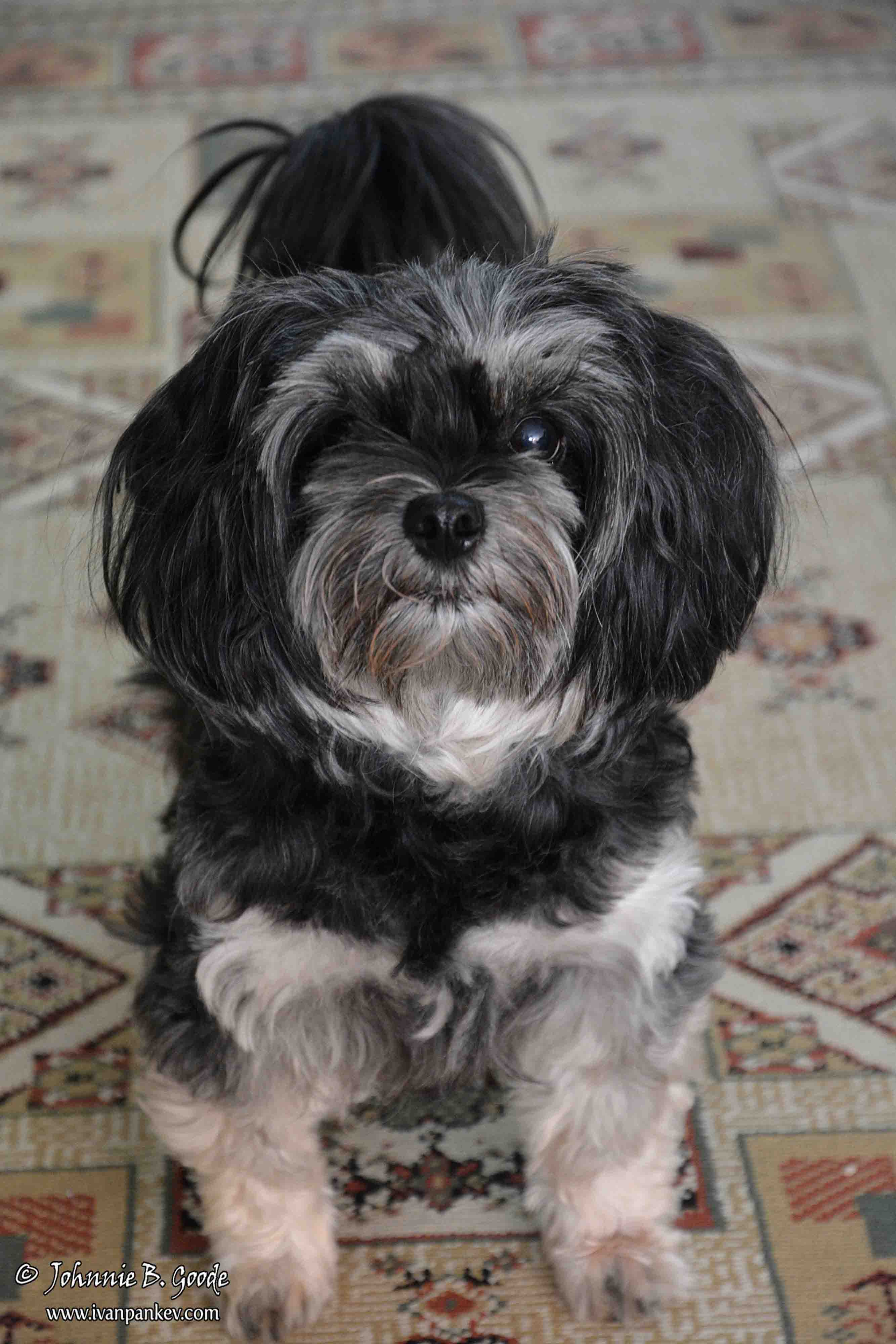 12. In all the Middle Eastern countries I have visited I have always noticed the great number of cats and the absence of stray dogs. It was not until Iran that I learned the reason why. According to Islam (especially Shia) dogs are ritually unclean animals and they are not recommended as pets. Black dogs specifically are considered manifestation of evil in animal form. My hosts in Isfahan told me that they are even not allowed to take outside the house their little Judith. 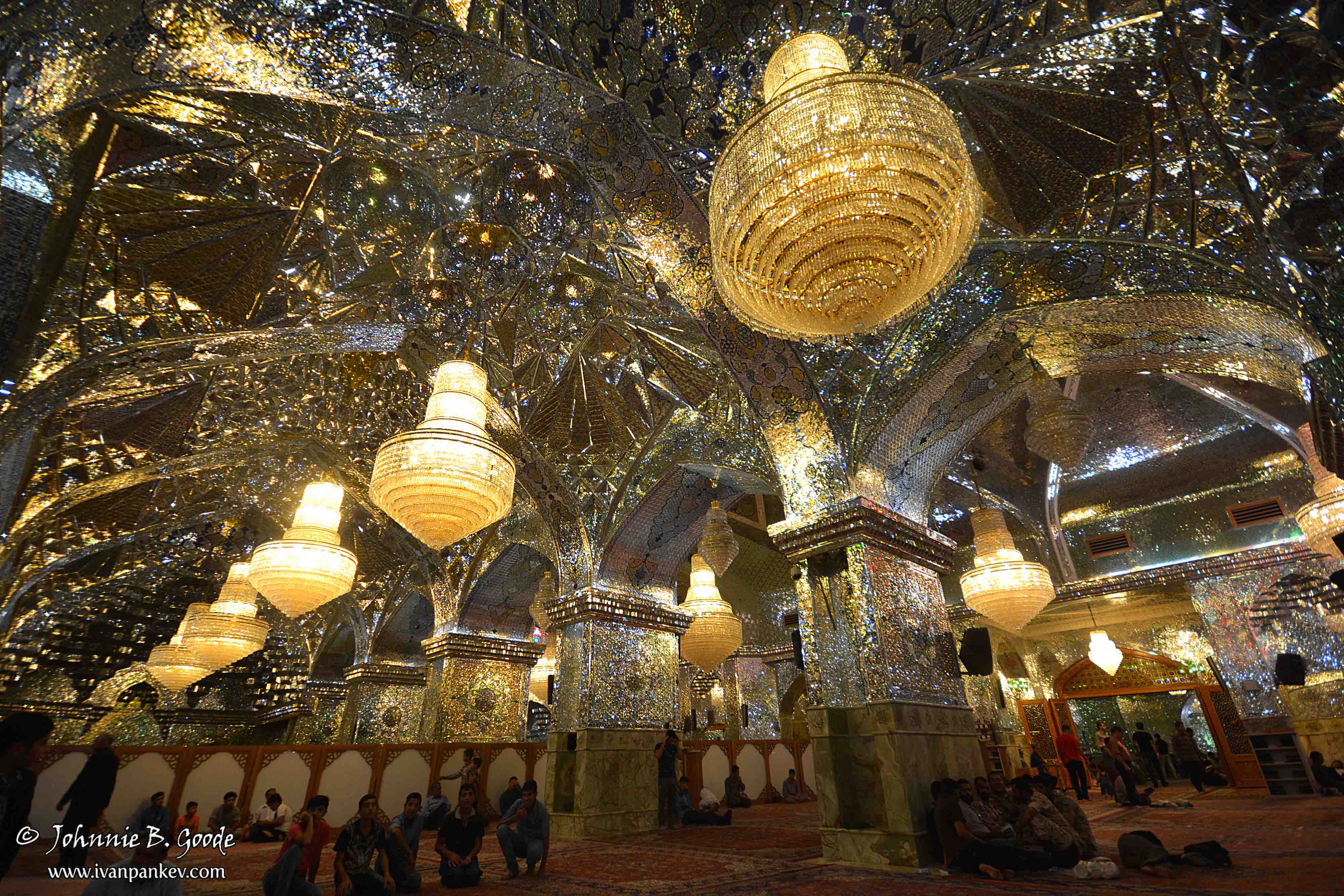 13. Some of the religious peculiarities of Iran are because of the fact that it’s the only country in the world with a Shia majority. The shrines of this branch of Islam have a distinctive blue-green exterior and glittering interior, creating the impression as if you are inside a disco ball. As my guide in the mausoleum in Qom explained me, the main differences between Shia and Sunnis are that the first pray only 3 times instead of 5. It was “invented” in order to save time during the day. Moreover, they believe that the leader shouldn’t have full and inviolable authority, but should comply with certain norms. Polygamy is rare because there are a number of conditions for it, including that the wife agrees her husband to take a second one. 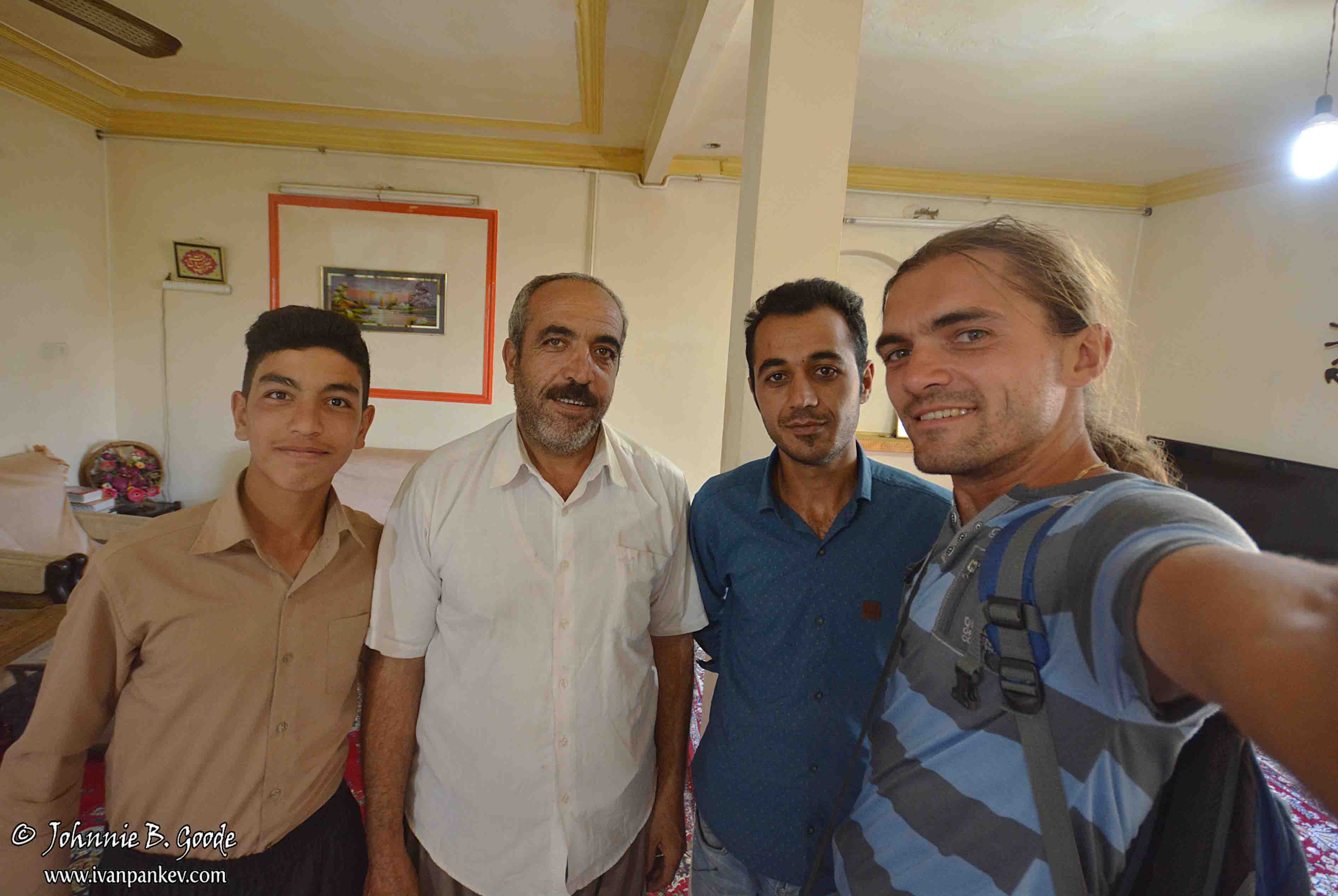 14. One of the biggest problems in the country is the widespread drug abuse and especially opium. During my month-long stay many opium balls were smoked in front of me. Once I even had to explain why I didn’t want to join in. I witnessed also a drug deal. 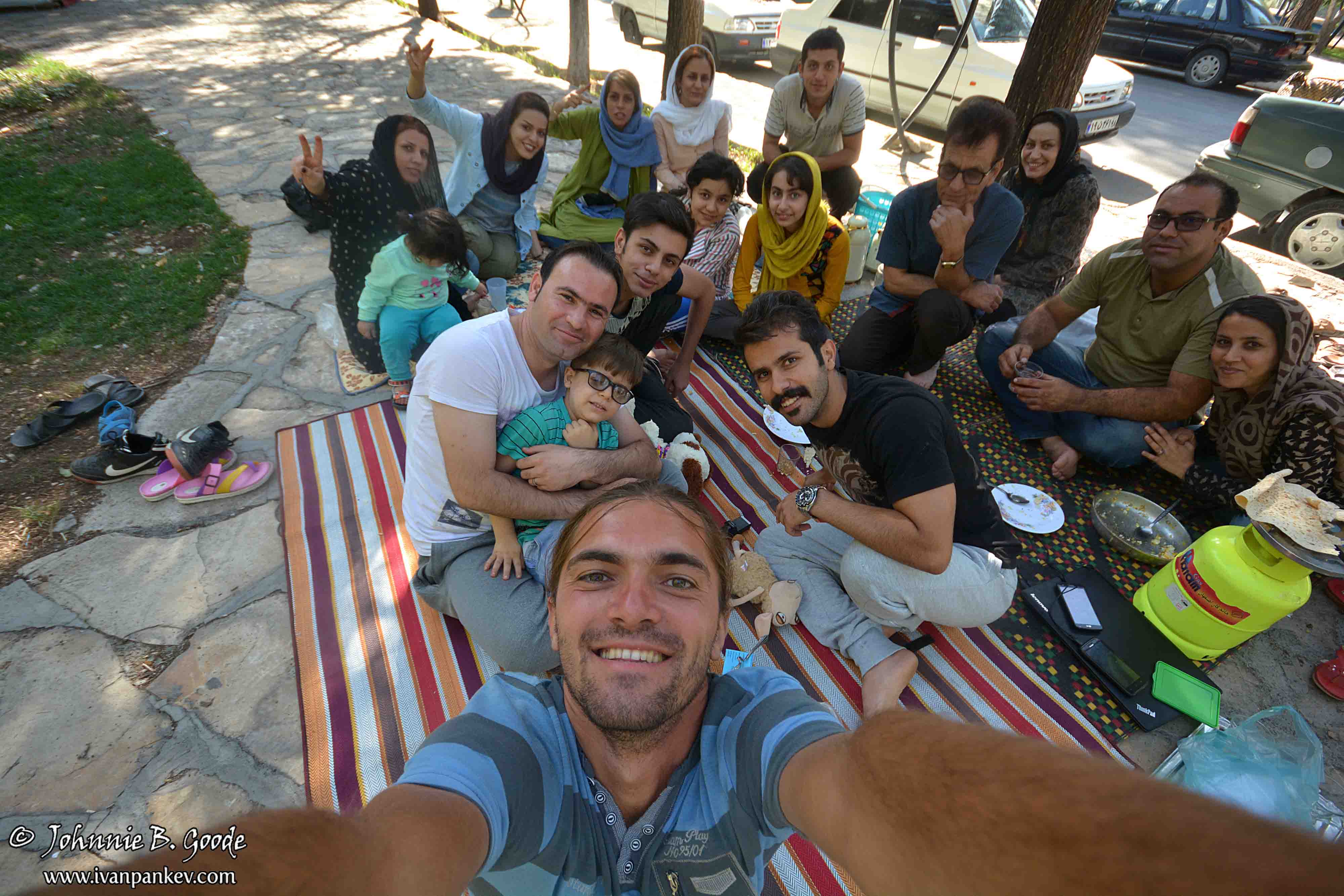 15. I had many conversations with locals throughout various regions and learned some of the ethnical peculiarities of Iran. 20 million ethnic Azeris live in the northern parts, 10 million Kurds in the northwestern and 10 million Lurs in the western, if we add the Arabs, the Baloch, the Turkmen and the other minorities we get a versicoloured amalgam and it is unclear how many are the Persians themselves. Moreover, each of these ethnic groups is suspicious of all the others, despises them and/or is in fear of them. I’m afraid that if the country is not controlled by a strong central government the situation will deteriorate fast just like in Libya and Iraq. 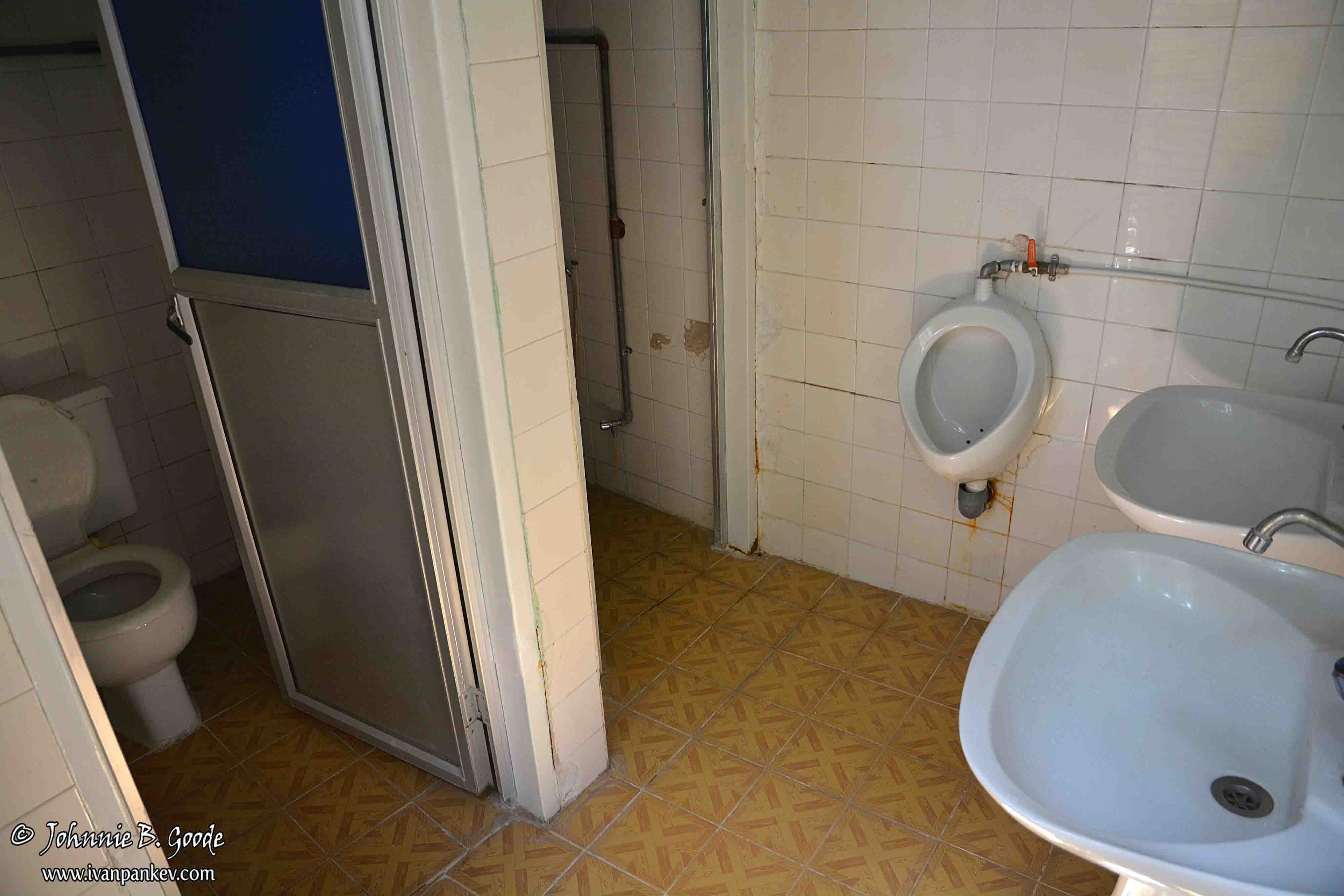 16. I could accept all of these peculiarities of Iran as normal, specifics of the local customs. But I did not understand why the Iranian men urinate squatting. It’s OK if you are in the toilet, doing another “business”, but I could not comprehend why a driver would squat near his truck and pee. When I saw my first and only urinal in the country in the Zoroastrian fire temple in Isfahan it hit me that Islam is involved.